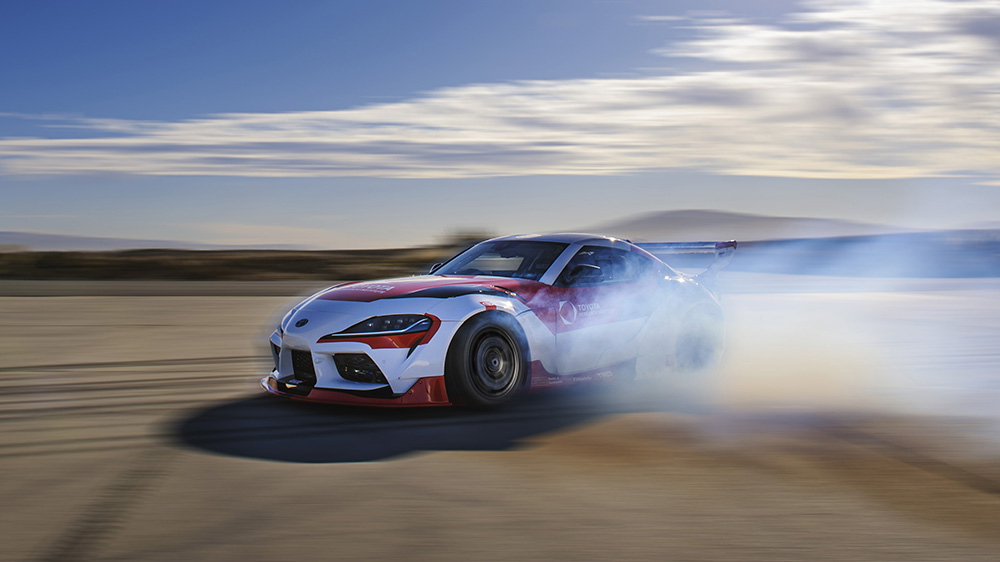 The concept of the self-driving car is nothing new, even if we’re still waiting for someone to perfect it. What is new, though, is an autonomous vehicle capable of pulling off advanced driving skills, like drifting.

As far-fetched as that may sound, researchers at Toyota Research Institute (TRI) and Stanford University’s Dynamic Design Lab have built a self-driving Supra that can do just that. Of course, the vehicle isn’t just an experiment in doing cool things—even though that’s just what this is—it’s part of a broader attempt to make the roads safer going forward.

To the unwashed, drifting and safety may sound like diametrically opposed ideas. But as any professional driver can tell you, they are not. Drifting requires a surprising amount of control and having that control can help drivers avoid accidents. With this in mind, Toyota and Stanford’s heavily modified Supra is an attempt to find out what would happen if you could combine the instinctive reflexes of a professional driver with the calculated foresight of a supercomputer.

In order to do this, Toyota and Stanford observed a number of professional race car drivers steering and skidding their way around the track. They then took this information, digitized it, tweaked the vehicle’s artificial intelligence algorithms and ended up with an autonomous car that can drift. They even have the video to prove it. In the clip below, you can see that while there is a human in the driver’s seat, the shifting, steering and braking that goes into each drift is being handled by the car’s computer.

“Every day, there are deadly vehicle crashes that result from extreme situations where most drivers would need superhuman skills to avoid a collision,” TRI CEO Gill Pratt said in a statement. “The reality is that every driver has vulnerabilities, and to avoid a crash, drivers often need to make maneuvers that are beyond their abilities. Through this project, TRI will learn from some of the most skilled drivers in the world to develop sophisticated control algorithms that amplify human driving abilities and keep people safe.”

Indeed, Toyota and Stanford’s self-driving Supra appears to be more than just an eye-catching tech demonstration. While the Japanese automaker won’t be releasing a self-drifting car anytime soon, it does hope to use the findings to improve the active safety technology on its vehicles going forward.