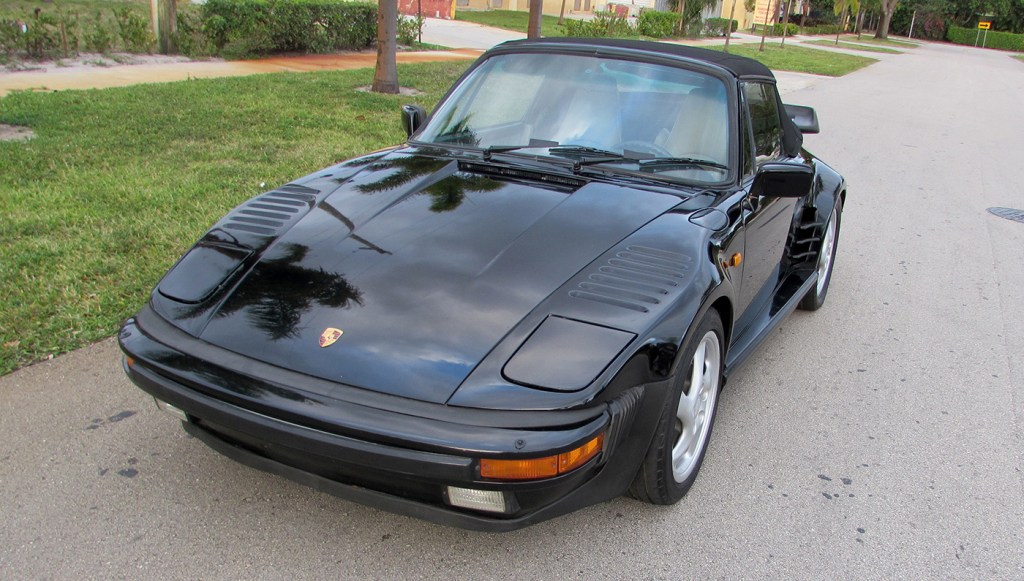 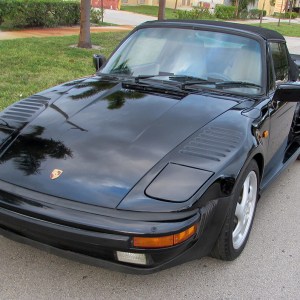 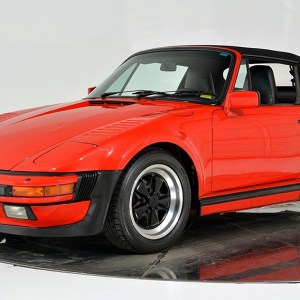 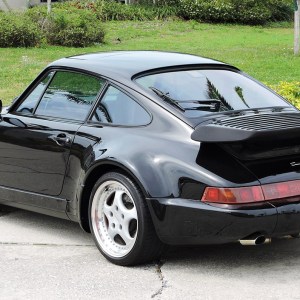 Porsche enthusiasts can experience a taste of heaven this April at the Barrett-Jackson Palm Beach auction, where a bevy of vintage cars will be sold to the highest bidders. The most retro car on display is a 1977 Porsche 911 Cabriolet, a black beauty which features an oyster interior and a sporty-looking whale tail. Car owners searching for a coupe equal parts sporty and luxurious will appreciate the 1996 Porsche 911 Turbo, which features a sunroof, power seats, and a Phoenix Gold M44 amp.

A 1989 Porsche 930 Turbo Cabrio—one of fewer than 1,000 models built worldwide—is also for sale. Equipped with a 3.3-liter turbocharged flat-6 engine and 5-speed manual transmission, the car is built for speed. And a well-maintained 1994 Porsche 911 Turbo showcases black leather seats, a sunroof, a 3.6-liter engine, and a 5-speed manual transmission. The stellar lineup also includes a sporty-looking 2005 Porsche Carrera GT, which boasts a 605 hp V-10 engine with a 6-speed manual transmission, as well as a 1984 Porsche 935 DP Turbo, which was named the fastest street-legal car of the year in its day. The auction will take place April 8 to 10 in Palm Beach, Florida. (barrett-jackson.com)