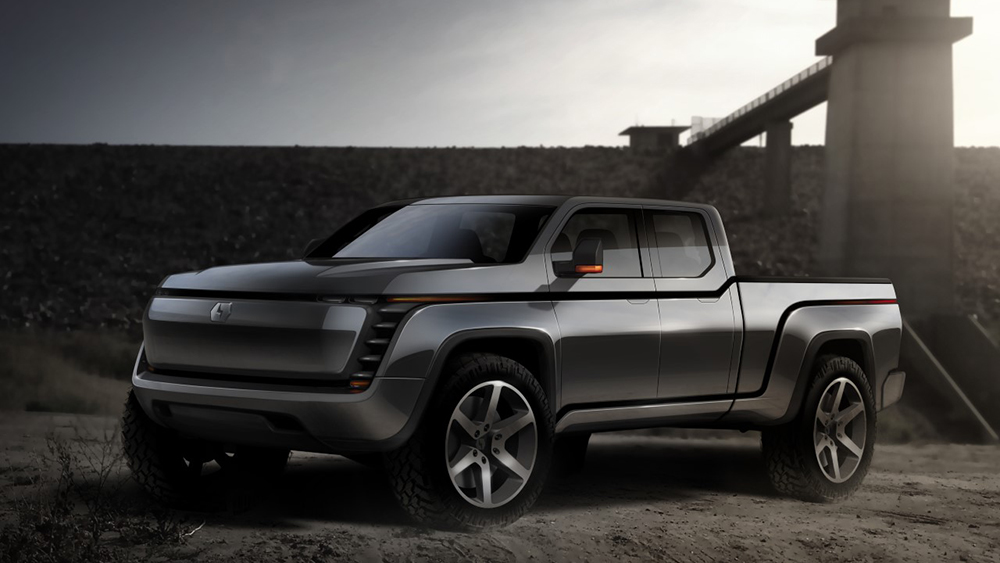 Lordstown Motors’ ambitious plan to retool an old General Motors plant in Lordstown, Ohio, may be over before it even started. That’s because President Trump’s just-announced budget proposal would axe a program the company had reportedly been relying on to revive the factory.

In November of last year, Lordstown Motors announced that it had purchased the Ohio plant from GM, more than a year after the auto giant had effectively closed it down. Since then, the company reportedly intended to ask the US government for a loan to completely revamp the plant for production of its first electronic pickup, the Endurance. The company also announced plans to hire up to 400 workers by the end of this year as well.

Several companies have taken advantage of the ATVM program, most notably Tesla. In 2010, the EV leader borrowed $465 million from the government to help build the Model S, a loan it paid back in full in 2013. But now the government said it will focus taxpayer funding on early-stage research and development efforts, leaving it to the companies themselves to cover the bill (and risk) for the rest of the process.

Despite reports that the company planned to seek a loan from the government, Lordstown Motors told Car and Driver it had not yet applied for one. “We are continuing conversations with government leaders as we explore our options, but we see it as one of our many options to consider,” a spokesperson told the magazine. “We will factor this new information [regarding the proposed budget] into our decision-making process, but our business model stands on its own without it.”

Lordstown Motors CEO Steve Burns told Reuters last month that even without the loan, the company’s plan would be “viable.” The startup did not respond to a request for comment from Robb Report.

Whether or not the plan is viable, it appears likely that this latest development might mean delays for the Endurance. Originally, Lordstown Motors said it expected to begin deliveries of the $52,500, all-wheel drive truck during the latter part of the year.