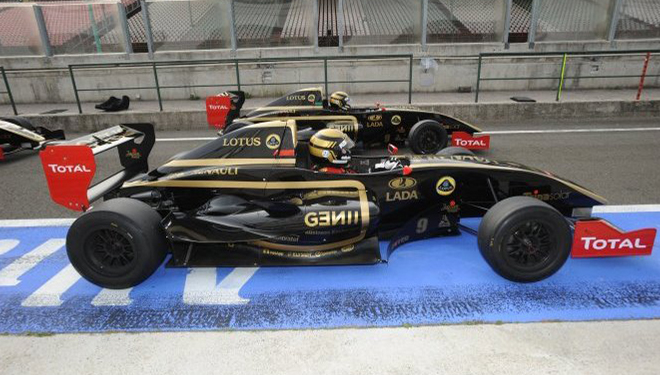 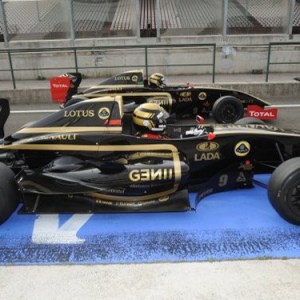 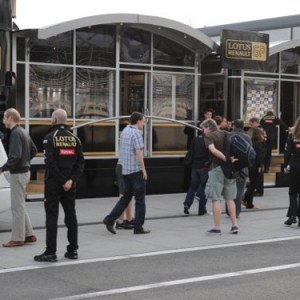 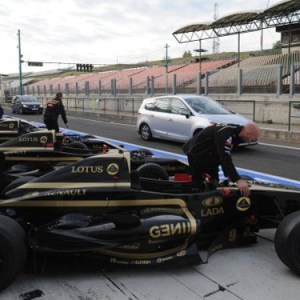 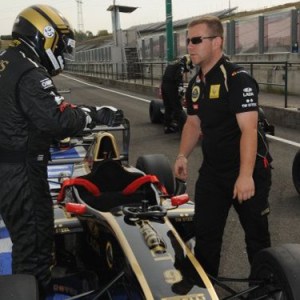 A Robb Report reader entered the rarefied world of grand prix drivers when he participated in Lotus Renault GP’s i-Race program at the Hungaroring circuit in Budapest, Hungary. Over the course of a single day in October, the reader, dressed in Lotus Renault GP race gear, progressed from driving a Renault road car to a Formula Renault 2.0 open-wheel racer to a Lotus Evora GT4, before concluding the program by piloting a Formula 1 machine for two laps. When he was not driving, the Robb Report participant was riding at top speeds as a passenger with one of the race team’s F/1 drivers, working with a physiotherapist on driving techniques, or receiving briefings and debriefings about his cars’ telemetric performances from Lotus Renault GP engineers. “The chance to drive not one but two classes of open-wheeled single-seater racers, including detailed telemetric analysis, is every performance-driving enthusiast’s dream come true,” said the reader.

Dutch watchmaker TW Steel arranged the event for Robb Report. The company, which is known for its oversized steel timepieces, is the official timing partner of Lotus Renault GP’s Formula 1 team. TW Steel recently celebrated the partnership by releasing the LRGP Collection, a line of black watches with gold accents matching the color scheme of the race team’s livery.