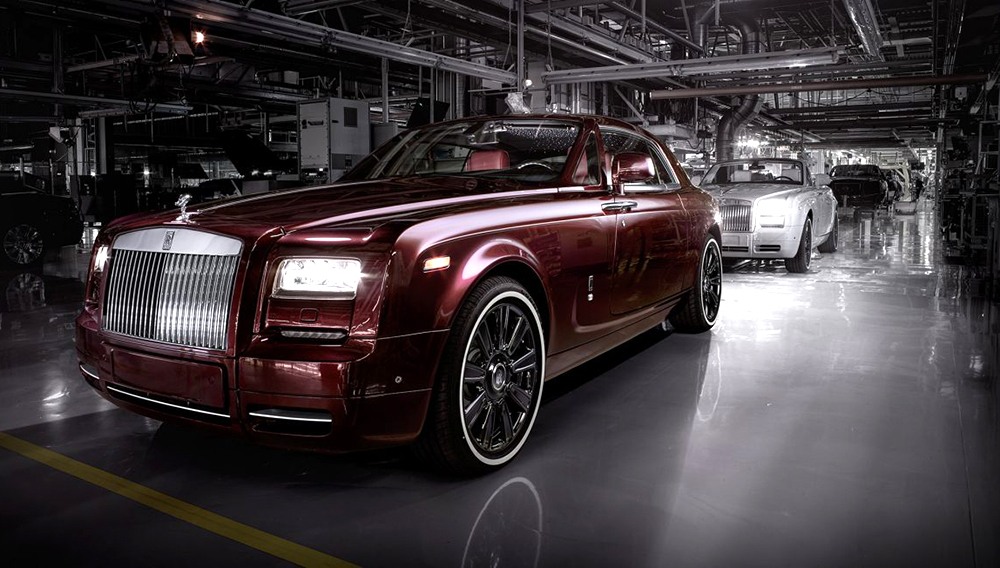 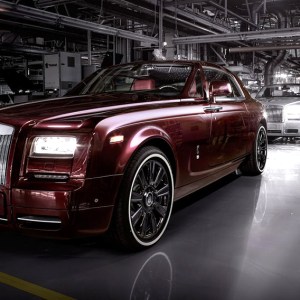 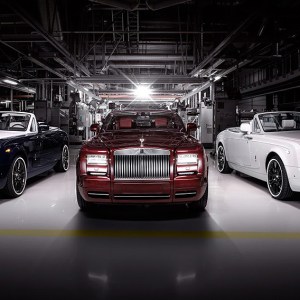 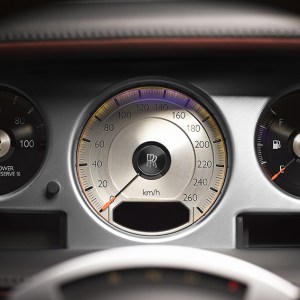 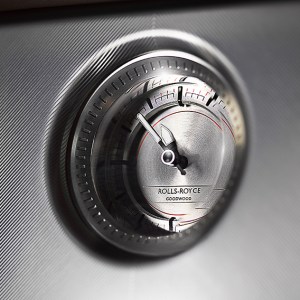 With Rolls-Royce’s Phantom Zenith Collection, two models responsible for the resurgence of the 112-year-old British marque are being beautifully commemorated before the culmination of their production. The Phantom Drophead Coupé and Phantom Coupé, first introduced in 2007 and 2008, respectively, will no longer be built after 2016, but their exit will be exquisite.

For the finale, the Phantom variants will feature a host of aesthetic embellishments and bespoke detailing options. As ownership is reason to celebrate, each car comes equipped with a Champagne fridge (with room for two bottles and eight Rolls-Royce glasses) in the trunk. A glass shelf integrated with the tailgate provides presentation for the libation that can be enjoyed while sitting on the tailgate’s padded leather banquette. And fine dining is serviced by the elegantly equipped picnic hamper personalized, as with every other design detail, to the customer’s preference of material and color selection.

Interior enhancements include the now iconic Starlight headliner, hand-woven with up to 1,600 light-emitting diodes customized to constellations of choice. Other artistic touches include a speedometer of brushed steel, aluminum cup holders, metal foiling on the fascia, and armrest capping that has been laser-etched with maps of where each model’s prototype first appeared (Lake Como’s Villa d’Este for the drophead and Lake Geneva for the coupe). And as a collectible keepsake, the central drawer holds a removable, aluminum case that is laser-engraved with the car’s identification number and contains a small piece from the Phantom’s actual assembly line in Goodwood, England.

As further homage to the models, exterior and interior color combinations have been culled from prominent predecessors, such as Madeira red and Jubilee silver or midnight blue and arctic white of a 1930s Phantom II and Phantom II Continental, respectively. And a new glass clear-coat adds to the polished appeal.

The final Phantoms retain their power and performance, each fit with a 453 hp, 6.75-liter V-12 engine mated with an 8-speed automatic transmission. The combination makes possible the ability to accelerate from zero to 60 mph in 5.6 seconds and reach a top speed of 155 mph (150 mph for the drophead).

As the marque focuses on the future with models such as the Wraith (introduced in 2013) and the new Rolls-Royce Dawn, production of the seventh generation Phantom limousine will also come to a close after this year, leaving room for the new all-aluminum limousine. The Phantom Zenith Collection comprises 50 cars, each already commissioned. (rolls-roycemotorcars.com)