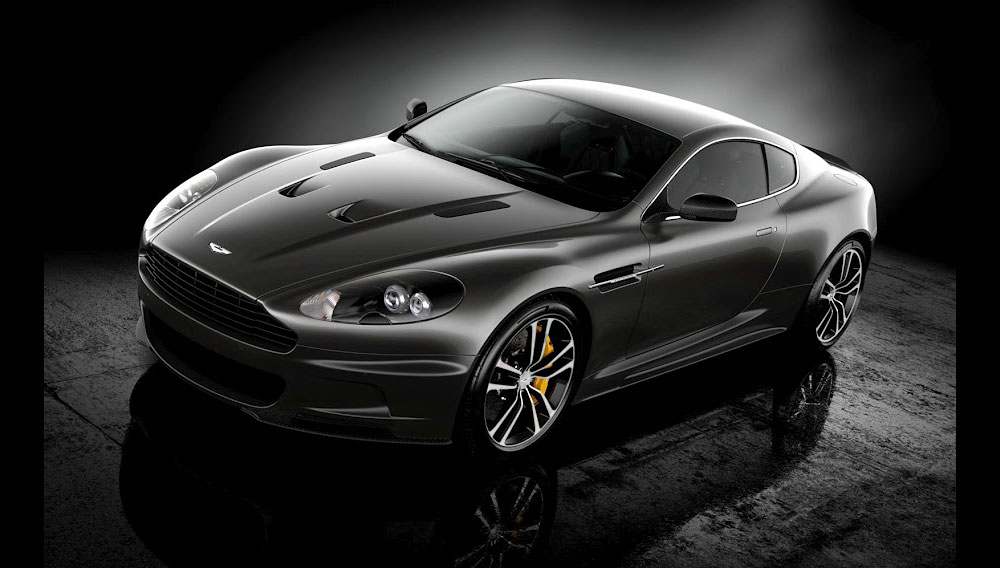 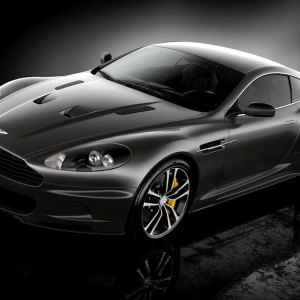 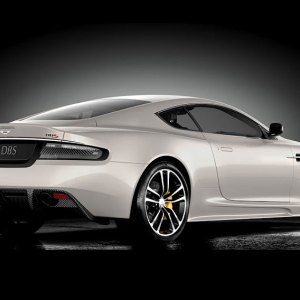 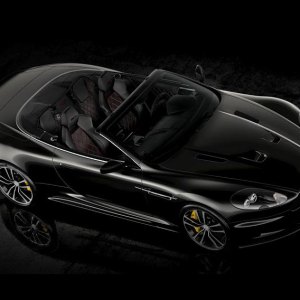 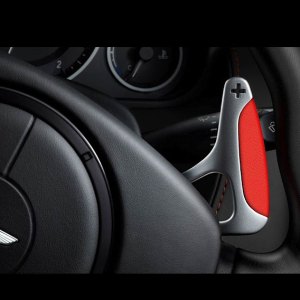 As the magnificent DBS prepares to take its curtain call, Aston Martin reveals a fitting send-off for its five-year-old flagship model. Similar to the special edition that rang out the company’s Vanquish supercar in 2007, the DBS Ultimate Edition distinguishes itself with a host of artfully conceived cosmetic enhancements, including a painted rear spoiler, carbon fiber side mirrors, a blacked-out grille, black exhaust outlets, smoked taillamps, and yellow, black, or red brake calipers. Buyers can select from three exterior colors: Carbon Black II, Quantum Silver, or Silver Fox. The interior has been tricked out as well, with an Alcantara headliner and red or silver diamond-quilted stitching on the seat hides.

The DBS Ultimate Edition is available as a coupe or a Volante convertible, with a traditional 6-speed manual transmission or a 6-speed Touchtronic automatic. The 510 hp 5.9-liter V-12 from the standard DBS is unaltered—not that we’re complaining. Zero to 60 happens in a brisk 4.3 seconds and the speedometer needle will swing all the way to 190 mph (183 mph with the Touchtronic gearbox).

Unlike the Ultimate Edition of the Vanquish S, which was limited to a scant 40 units, production of the DBS Ultimate is capped at a slightly more generous 100 cars worldwide. There are no specific vehicle allotments to the 42 countries where Aston Martin sells its wares; buying an Ultimate Edition is strictly a first-come, first-served proposition. The coupe stickers for $287,576 and the Volante will command a cool $302,576. (For comparison’s sake, the standard 2012 DBS coupe and DBS Volante run $275,461 and $290,461, respectively.) Dealers are taking orders now. (www.astonmartin.com)