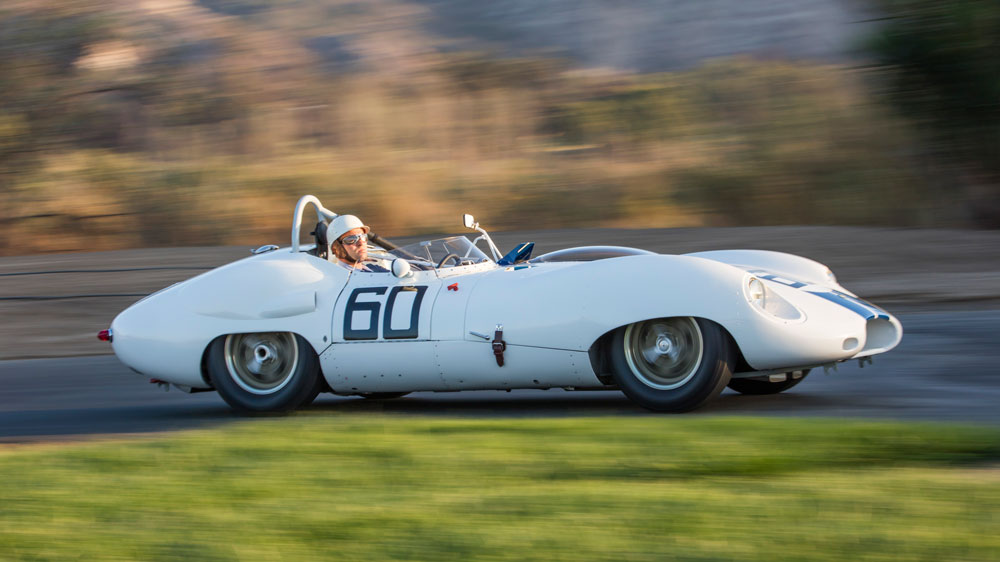 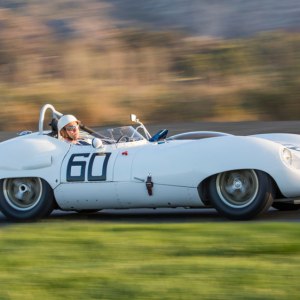 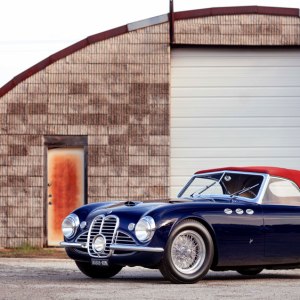 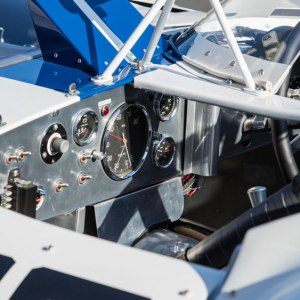 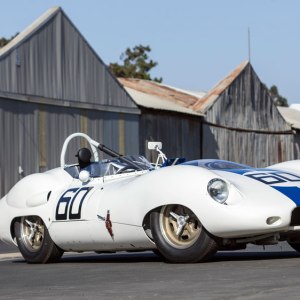 Just in time to foil any New Year’s resolutions you may have had to save more money, Arizona Car Week and its coterie of collectible car auctions is coming up this January 13 through 21 in Scottsdale, Az. While the annual Barrett-Jackson auction—now in its 48th year—may be the star of the show, the festival also draws a number of other gatherings for gearheads looking to add to their garages.

Joining auctions held by the likes of Russo & Steele and Gooding & Company, Bonhams will conduct its own Scottsdale sale on January 17 at the Westin Kierland Resort & Spa. This year’s event will mark the auction house’s eighth appearance at Arizona Car Week and follows the headlining sale of a 1958 Porsche 550A Spyder for $5.17 million at its previous Scottsdale auction. For the 2019 event, Bonhams is getting started early, having already announced two significant collector automobiles that will cross the block at the show: a 1959 Lister-Jaguar Sports Racer and a 1952 Maserati A6G/2000 Spider.

The Lister-Jaguar was once part of American sportsman Briggs Cunningham’s team—it’s even painted with the team’s iconic blue racing stripes on white, which became known as Cunningham Stripes. The car’s coachwork was designed by aerodynamics expert Frank Costin, and it was driven by famous racers like Walt Hansgen and Stirling Moss. In 2010, the car was sold at Gooding & Company’s Scottsdale Auction for $1.1 million, which set the world record price for a Lister. Bonhams has yet to release a pre-sale estimate, but will nine years of marinating have pushed this racer’s price even higher?

The second consignment the auction house has revealed is an extremely rare 1952 Maserati A6G 2000 Spider with coachwork by Frua. It is one of only three such models built and has been a darling of the concours circuit for many years. The car is in pristine condition, and if the $2.53 million sale of one of its siblings in 2013 is any indication, you’re going to want to start counting your pennies now.