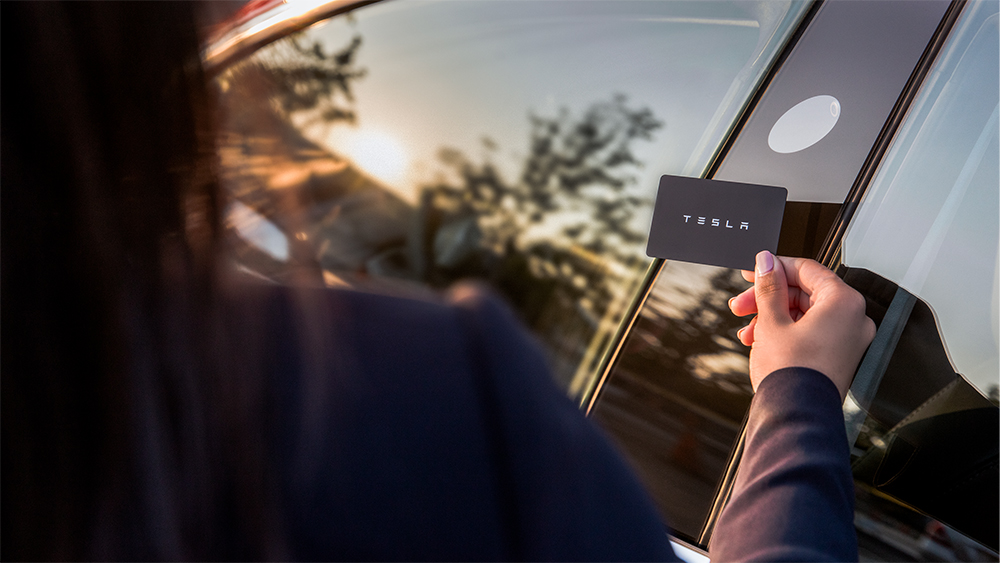 Even the most organized humans will encounter the misfortune of misplacing their keys. But this tech-savvy Utah man has come up with an intrguing—and somewhat disturbing—new way to ensure he never experiences the inconvenience again. Ben Workman has implanted the RFID chip from his Tesla Model 3’s key card into the back of his hand.

Something of a walking key card, Workman now has a total of four computer chips in his hands plus a magnet, each offering a different function. The latest addition allows Workman to simply press his hand against the door of his Model 3 and, hey presto, he’s in without the jingle-jangle of keys.

Shockingly, Workman had a difficult time finding someone to take care of the installation. “I tried going to a veterinarian, a doctor, a piercing studio—no one would do it,” he told East Idaho News. Though he was finally able to track down a piercing studio that was willing to help after some coaxing.

Workman’s other chips allow him to open doors at work, log into his computer and share contact information all with the wave of a hand. And in addition to making life a little easier, Workman says the chips make perfect party tricks. “I play tricks on people who don’t know I have it in my hand. I try and convince them a banana is the key and then I hold a banana up and [the chip] unlocks the door.”

Workman follows in the steps of Amie D.D., who made headlines this past summer with a viral video of her installing the chip (warning: there’s plenty of blood), then unlocking the Model 3 with her freshly chipped-up arm.

And what’s next for Workman? He says he’s eager to find a way to pay for things using only his hands. Of course, he is.