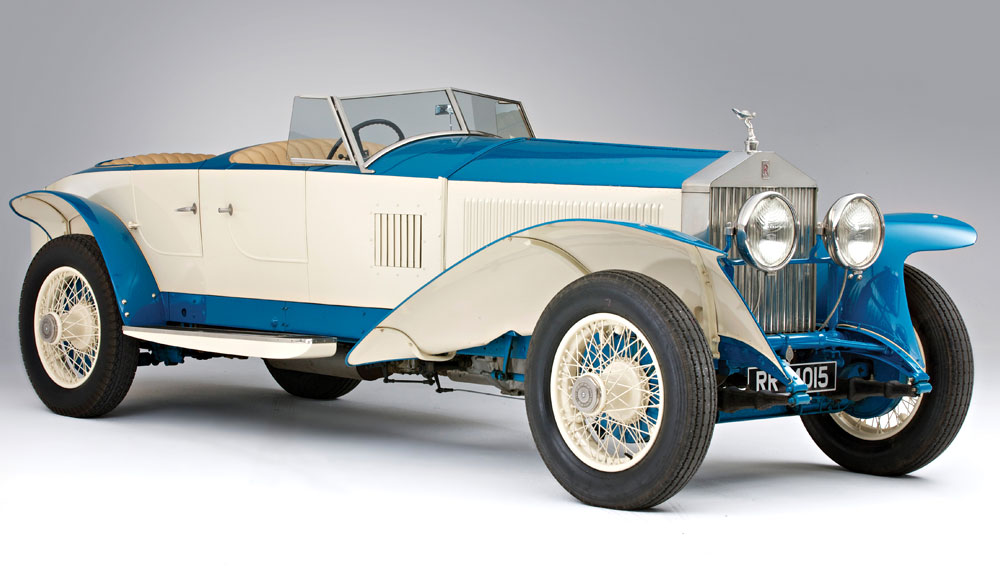 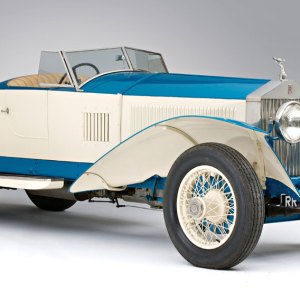 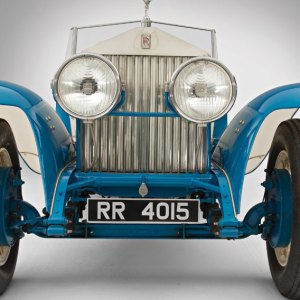 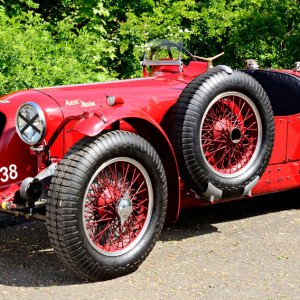 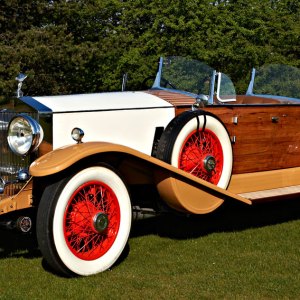 A selection of rare vintage British automobiles and motorcycles, including Aston Martins, Jaguars, Rolls-Royces, and more, will go up for auction on June 23 at RM Auctions’ sale at Syon Park in West London at the Salon Privé luxury car show and concours d’elegance.

A famous one-of-a-kind 1939 Aston Martin 2-liter Speed Model, chassis number 727U, is estimated to fetch between $520,000 and $620,000. Featuring a Speed Model chassis with a narrow track, 727U has been a regular on the historic racing scene, winning second place at Goodwood in 2006 and appearing at the Pebble Beach Concours d’Elegance.