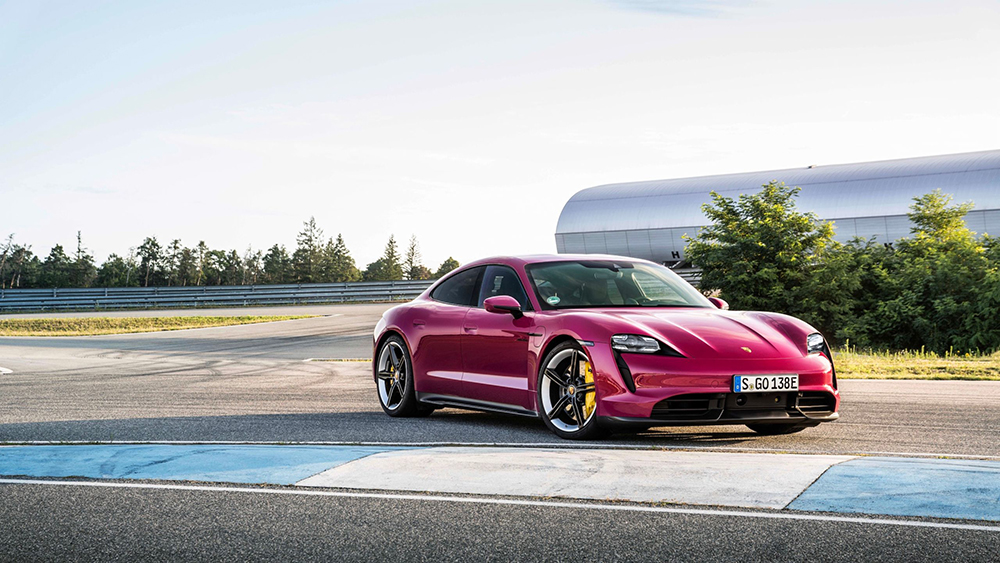 Electric vehicles cost a lot of money to develop, and because of that Volkswagen Group is thinking about taking Porsche, one of the crown jewels of its stable of marques, public.

After years of speculation, the multinational automobile group and the Piëch and Porsche families announced on Tuesday that they have agreed to look into an initial public offering, reports The Times of London. The move, which would spin off the sports car maker as its own separate company, would help fund Volkswagen’s future electrification efforts and potentially return more control of Porsche to the descendants of its founder.

Porsche, which is best known for its iconic 911 sports car, is one of the most storied marques in automotive history. Its relationship with Volkswagen goes back to before World War II, and in 2009 it formally became one of the group’s brands. But while Volkswagen is the automaker’s parent company, Porsche Automobil Holding, the investment group for the Piëch and Porsche families, owns 51 percent of its voting rights. If that sounds complicated that’s because it is—although the arrangement has also proven to be very lucrative for both sides.

So, how much would a Porsche be worth as a standalone company? Taking into the account recent valuations of other brands, like Tesla at $875 million, some have speculated the marque could be worth as much as $226.2 billion, according to The Times. That number would is much higher than the current $130 billion stock market value of its parent company. More traditional metrics, Bloomberg Businessweek points out, value the brand at closer to $96 billion.

That valuation uncertainty is just one reason taking Porsche public won’t be easy. The move would have to be approved by Volkswagen’s advisory board, reports The New York Times. Because of that, it could be vetoed by the State of Lower Saxony, which has two seats on the 20-seat board. It could also be vetoed by the auto group’s workers, who have 10 seats. Even if a move to separate the business is approved, Volkswagen is expected to retain at least some stake in Porsche.

Regardless of what happens, if Volkswagen is serious about electrification, it may want to look to Porsche for inspiration. While the former’s first battery-powered vehicles have failed to make waves, the Porsche Taycan has impressed critics and drivers alike. Generally considered one of the best—and fastest-charging—EVs on the market, it’s already the brand’s third best-selling model after just two years.