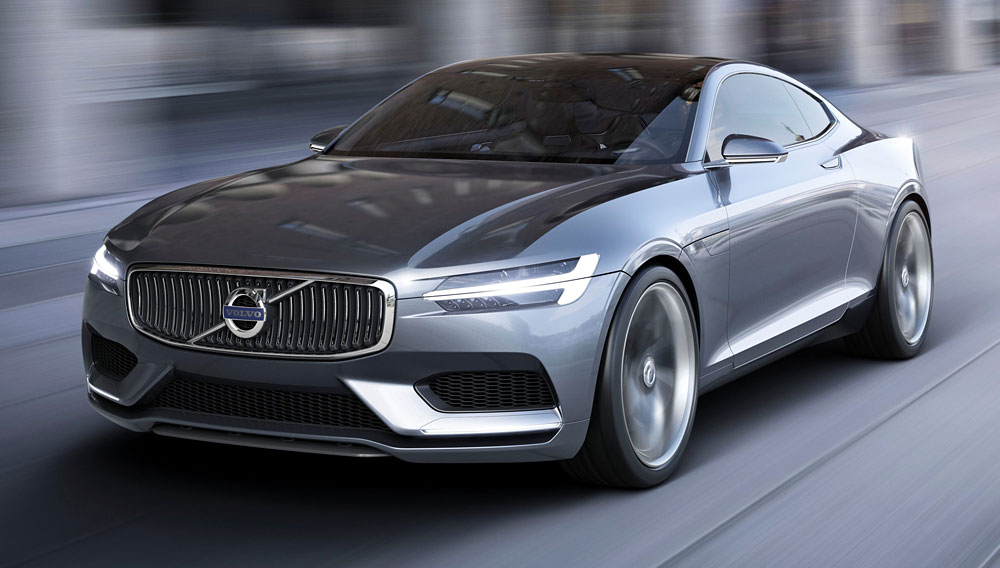 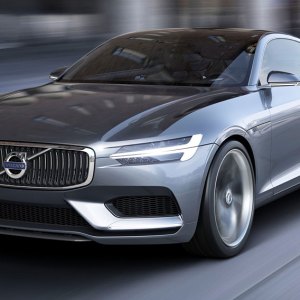 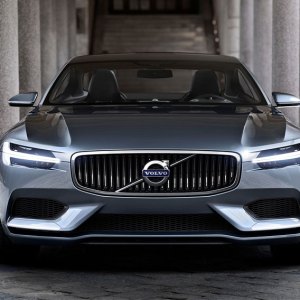 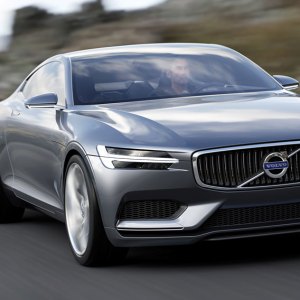 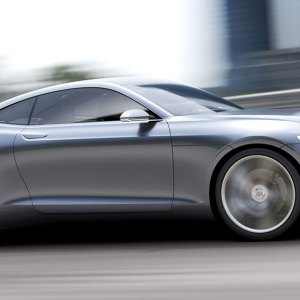 Even though its cars are quite contemporary in design, Volvo still struggles with its image as a builder of boxy cars. Hoping to put that old idea to rest once and for all, the Swedish automaker unveiled the Volvo Concept Coupe at Frankfurt, which it says lays the foundation for a more sensuous and curvaceous design philosophy.

Still, the company couldn’t resist bringing up its past, making a comparison to the P1800, a sports car it built from 1961 to 1972. While the P1800 is an attractive car, it doesn’t hold a candle to the stunner shown in Germany. The lines of the concept automobile are crisp and flowing, giving it a shapely, athletic form. The grille is unmistakably Volvo, while the T-shaped LED running lights that flank the nose give the car a distinct personality.

Shown as a plug-in hybrid, the concept is powered by a 2.0-liter 4-cylinder engine that is both turbo- and supercharged. When the engine is combined with the electric motor, output is estimated at about 400 hp. The concept is designed to showcase not only the new design philosophy, which is expected to make its first appearance in production on the remake of the XC-90 crossover next year, but also the platform the car rides on. It has a longer dash-to-axle ratio (the distance between the front axle and firewall), which will have an impact on the proportion of all Volvos going forward. This is a key element in positioning Volvo as a premium luxury brand. (www.volvocars.com)