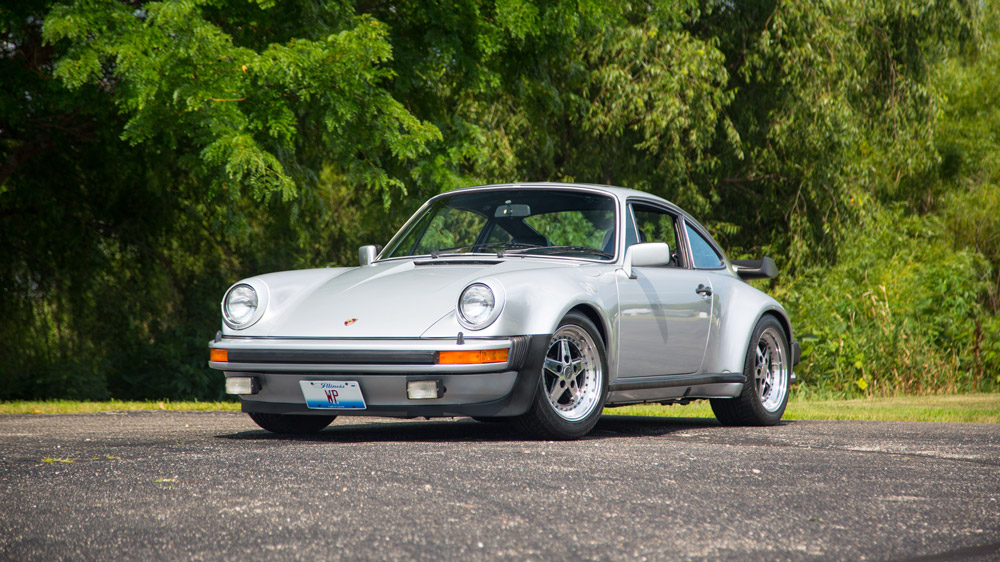 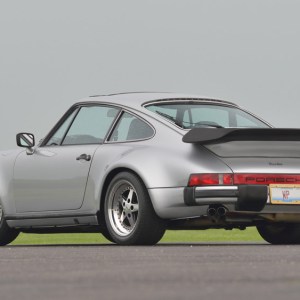 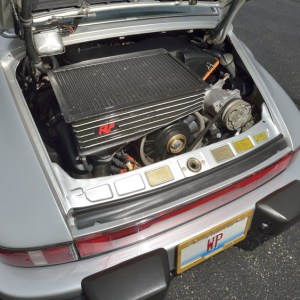 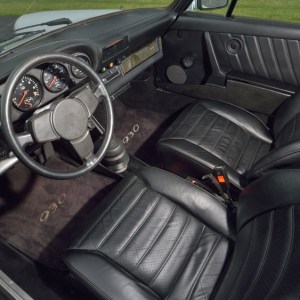 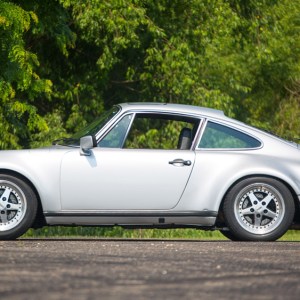 By the end of his fifth season in the NFL, running back Walter Payton had rushed for 59 touchdowns and earned four consecutive NFC rushing titles (from 1976 to 1979). And in 1977, a panel of 50 national sportswriters voted him the NFL’s Most Valuable Player. For all of those reasons, and probably a few more, Payton decided to reward himself after the 1979 season by purchasing his first sports car. That vehicle, a 1979 Porsche 930 Turbo, will be offered for sale on Saturday, October 27, as part of Mecum Auctions’ three-day automobile event in Chicago.

Equipped with its original 265 hp, 3.3-liter turbocharged flat-6 engine and a four-speed manual transmission, the classic silver German sports car is certain to inspire impassioned bidding among Porsche enthusiasts and collectors of high-performance grand tourers. However, the car—which boasts fewer than 10,000 miles on its odometer—is likely to draw notable attention from fans of the Chicago Bears and other sports legends.

Less than 10,000 miles on the odometer.  Photo: Courtesy of Mecum Auctions.

After Walter Payton died in 1999, the car was bequeathed to his son, Jarrett, under the stipulation that the younger Payton would have to wait until he was 25 years old—the age of Walter when he originally purchased the Porsche—before he could officially take ownership of the car. “I saw other cars come and go throughout the years, but this one was always there,” Jarrett recalls of his father’s penchant for car collecting, acknowledging that the Hall of Famer’s assemblage of investment-grade automobiles at one time included a Lamborghini Countach and a Ferrari Testarossa, among other models. “That just goes to show how much the car truly meant to him. This was one that he took out on special occasions.”

Jarrett fondly recalls road trips in the car with his father during the early 1990s, when they would take shopping sprees to nearby record stores. After purchasing a variety of CDs, they would drive around, sharing their new music selections with each other, enjoying the Alpine stereo system and Nakamichi speakers that the elder Payton had installed in the car. “Both of us were huge music fans,” Jarrett says. “My dad taught me about the Temptations and the O’Jays; I got a chance to learn about really good music from his days. He really wanted me to hear the instruments and how people back in the day didn’t need synthesizers for their vocals. Everything was so raw and so pure.”

The rawness and purity of the Porsche’s performance also served as a bonding agent between father and son, and it’s something that Jarrett has more recently shared with his own six-year-old son, Jaden. “He was taken aback by how much power is in that engine and the sound of the turbos kicking in,” Jarrett says of his son’s first impressions of the car when he gave him a ride. “He gave me an eyes-wide-open look with a big smile. It was pretty similar to how I reacted when my dad was driving and he’d let it loose a little bit.”

After owning and enjoying the car for a dozen years, Jarrett is ready to part ways with it, hoping that the new owner will care for the car and value it as much as his father did. “They’ll be getting a piece of history,” he says. “To see how my dad loved this car and how he took care of it and what it meant to him, it held a real special place in his heart.”

Jarrett also hopes that the car’s new owner will value its connection to one of the NFL’s all-time greats. “I hope it’s someone that will continue to share the story of my father and everything that he was about,” he says, “on the football field and off the field, as well.”