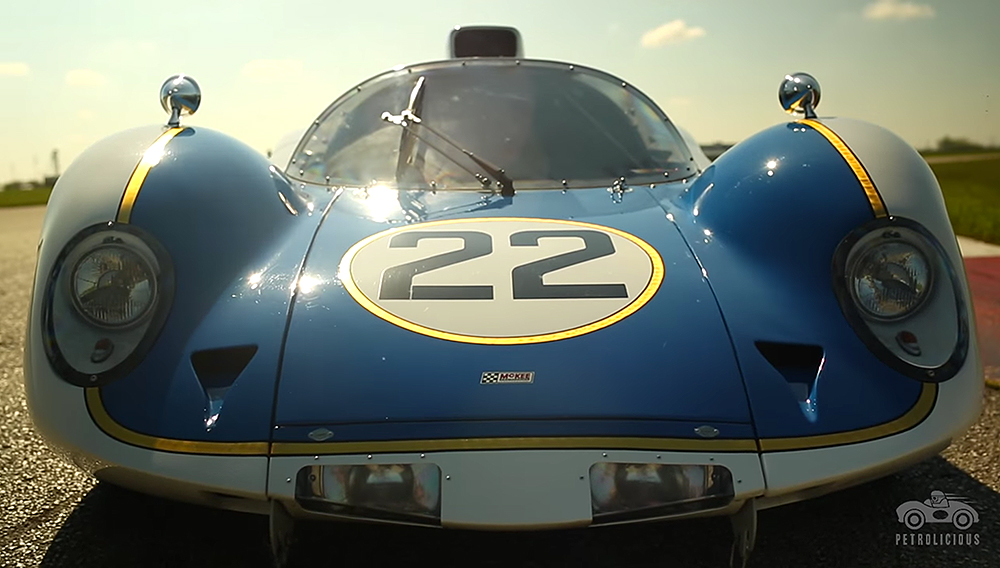 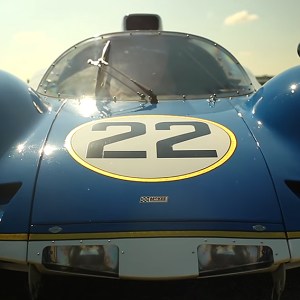 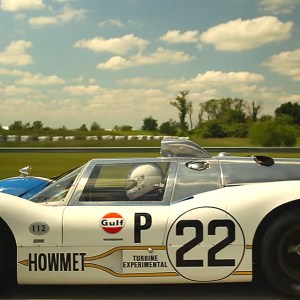 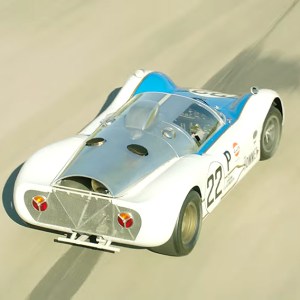 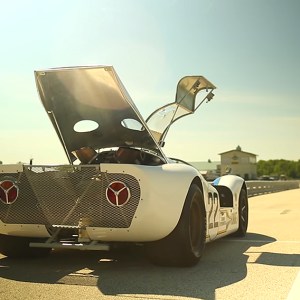 Clearly constructed during the glory days of the Space Age, the Howmet TX is a jet-powered performer you would expect legendary test pilot Chuck Yeager to drive. The unconventional car was the brainchild of racer Ray Heppenstall and was developed by Bob McKee and his team between 1967 and ’68 with funding and supplies from Howmet, a specialist in aerospace materials.

But it was what propelled the vehicle—a mid-mounted, two-stage gas turbine engine from Continental Aviation and Engineering—that placed it at the vanguard: The Howmet TX (Turbine Experimental) remains the only example with such a power-train to have won in competition.

Watch the turbine titan tear through turns and straightaways while one of the main men behind it sits down with RobbReport.com’s partner Petrolicious to tell the tale. (petrolicious.com)