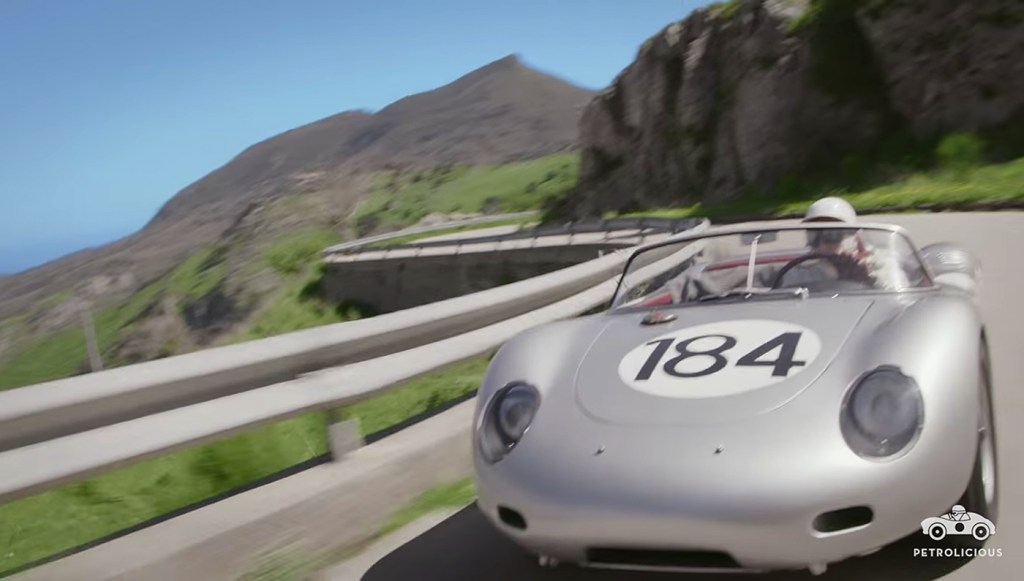 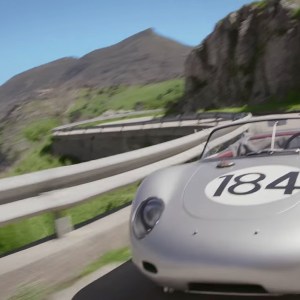 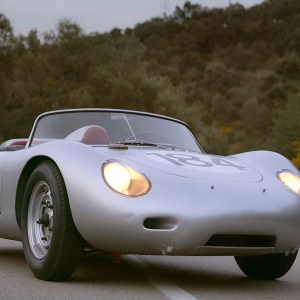 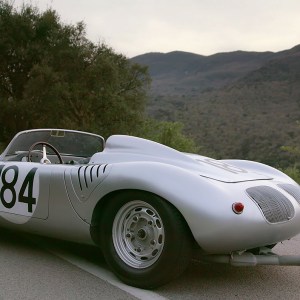 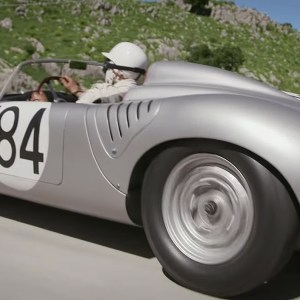 In recognition of the 1960 winner of the Targa Florio endurance race in the mountains of Sicily, RobbReport.com partner Petrolicious shares its uncut footage of championship-winning British driver Derek Bell doing a hill-climb run in the Porsche 718 RS 60. While the mid-engined 160 hp convertible had to make modifications to the windscreen and interior space to meet new requirements the FIA imposed that year, Porsche transformed the 718 into a true competitor. In addition to its first-place finish at the Targa Florio, this classic race car won the 1960 12 Hours of Sebring and helped Porsche clinch their European Hill Climb Championship for the third year in a row. Watch as Bell demonstrates the 718 RS 60’s speed and agility on the narrow mountain roads of the Targa Florio course. (petrolicious.com)