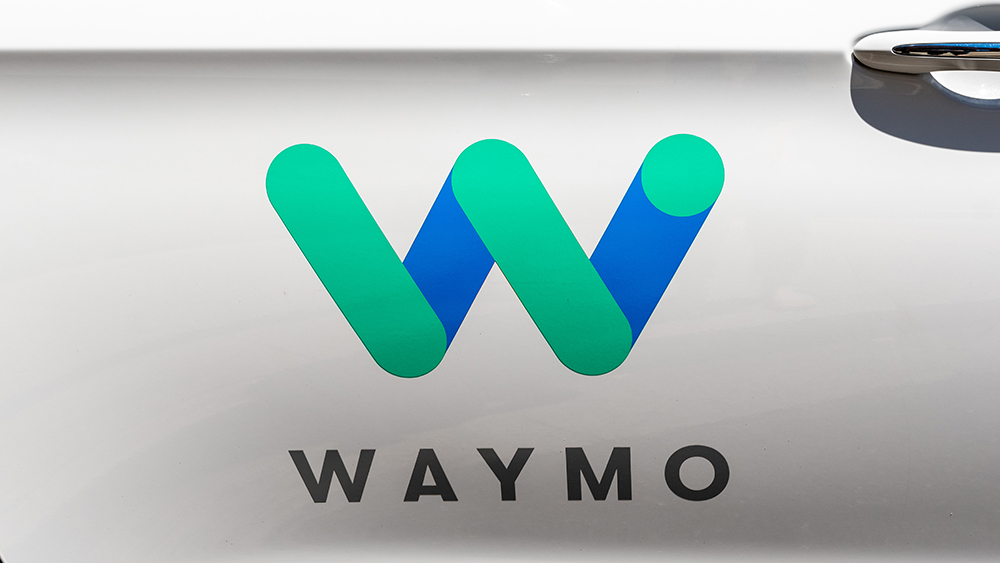 The future of self-driving cars is on shaky footing, and the market is starting to take note. Waymo, once valued at nearly $200 billion only 18 months ago, has just been reevaluated at $30 billion. Woops.

Despite the best efforts of the Alphabet-owned company (Alphabet being the owner Google and several other notable subsidiaries), the reality of a self-driving vehicle is, well,  farther off than most have imagined or promised. Though the company recently took on $2.25 billion in investment, the first from somewhere outside of Google, Waymo’s dramatic change of fortune appears to be something of a market correction.

Only about a year-and-a-half ago, Morgan Stanley proclaimed the entity worth $175 billion, a figure based on Waymo’s leadership in the autonomous car space. Not long after, that value was cut to $105 billion. Though a definite downgrade, Forbes noted that the number remained fairly robust considering it had essentially no revenue after a decade in business. As a comparison, competitor Cruise was valued at just $18 billion.

Alphabet CFO Ruth Porat has reined in spending at many of the conglomerate’s various brands since assuming her role in 2015. Waymo managed to escape much of the bootstrapping until now, but things seemed to have turned a corner.

Many in Silicon Valley, including industry giants like Elon Musk, have touted self-driving vehicles as a safe way forward. However, the early stages of programs in the category have had more than mixed results. Indeed, Tesla has had at least three of its vehicles crash when in autopilot mode, causing three deaths. Though far less promoted, Waymo has operated a service in Arizona for a year and the logistical issues involved are becoming a reality.

Waymo CEO John Krafcik told the Financial Times that the business may not pursue a consumer-facing self-driving car business after all. Instead, Waymo may leverage its technology for other manufacturers to implement in their own vehicles. The question is whether even that will be a possibility.