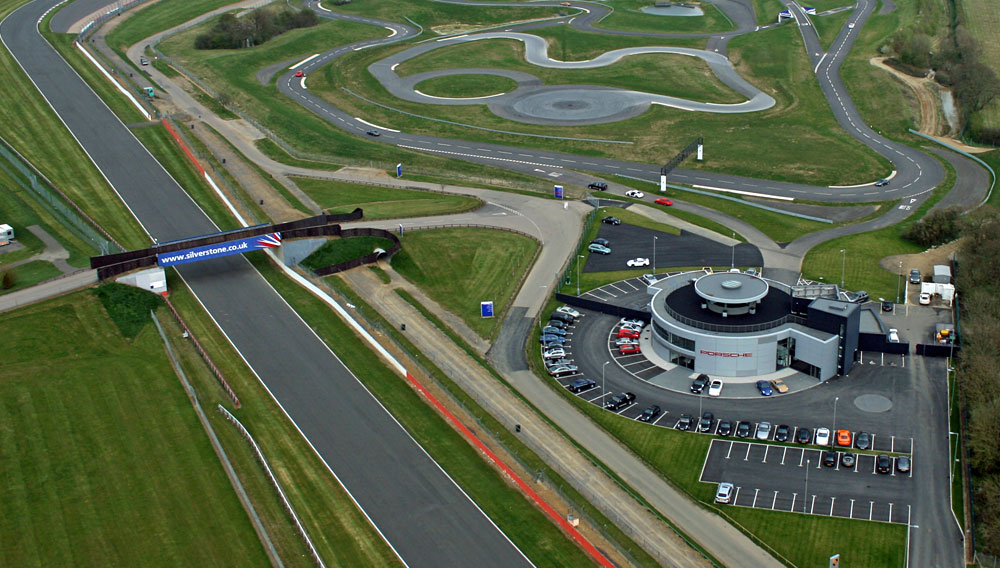 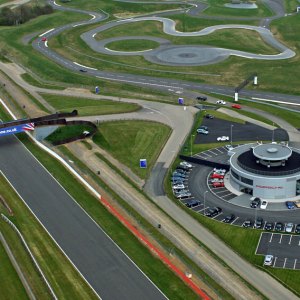 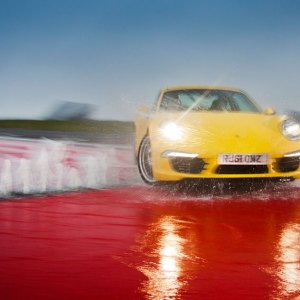 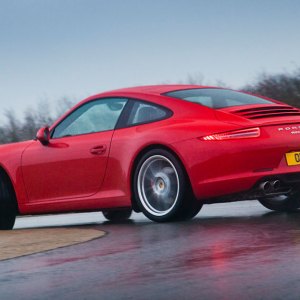 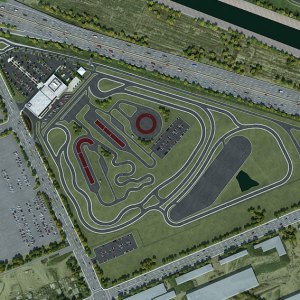 Work continues to progress on the Porsche Driving Experience facility in Southern California, the fifth such site planned by the German sports-car maker. Slated to open next summer, the facility is situated on 53 acres in Carson near the intersection of the 405 and 110 freeways, about 10 miles south of Los Angeles International Airport.

The site incudes a test track, a handling course, and an off-road area designed to showcase the full lineup of Porsche vehicles from the Boxster two-seater up through the Cayenne SUV. As part of the test track, the center will have special surfaces, including an ice hill to replicate ice, rain, and snow conditions.

Porsche will offer a variety of driving courses for adults and teens and will rent the facility out to car clubs and corporate clients. Another unique aspect of the facility is the Porsche Human Performance Center, which includes a complete sports-science lab and training programs similar to those used to prepare Porsche factory racing drivers.

Porsche is also building a similar facility at its new headquarters campus (under construction) in Atlanta, near Hartsfield–Jackson Atlanta International Airport. The other Porsche Driving Experiences are located at the Silverstone circuit in England and in Leipzig, Germany; a facility in Shanghai, China is slated for later this year. (www.porsche.com)