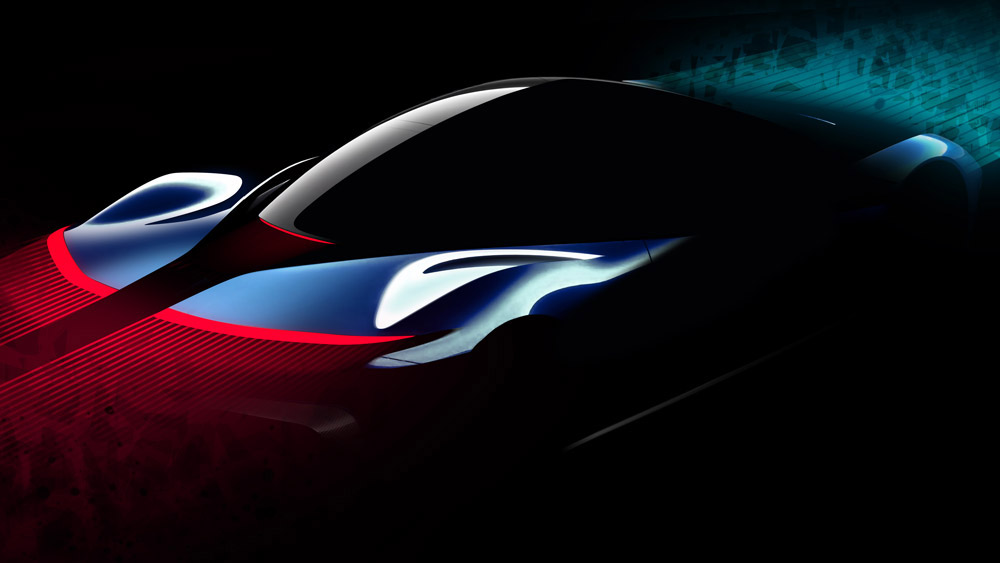 Will electric cars ever really be the sexy choice? We’ll all be forced into them within the next 10 years, but that’s not the same as a driver in the market for a rare supercar actively choosing electricity over gas. Is it possible that the sound of silence will become as desirable as the thrum of a naturally aspirated V-12 gasoline engine? Will wires and plugs and a 30-minute charge really appeal to the time-is-money brigade who can refuel and be on the way to the next appointment in 10 minutes? (The ultimate solution to that, by the way, is Bentley’s Filld trial, which, via an app, sends someone with fuel to a destination of your choosing—home, office, gym—to fill your Mulsanne while you’re busy spending your time more productively.)

I recently talked to the CEO of Automobili Pininfarina, Michael Perschke, about whether electric ownership can be a sexy proposition. Pininfarina is the legendary Italian design house; what it doesn’t know about the beauty of the motorcar isn’t worth knowing. In 2020, Automobili Pininfarina will bring to market its own electric hypercar. Not only is the company not bothered about the lack of exciting engine noise (Perschke talks about “the sound signature of an electric vehicle—silence—becoming the luxury experience”), but Pininfarina is not even bothered by plugs and cables for charging.

I assumed the brand would follow the lead of McLaren, which showed me its $2.25 million three-seater hybrid hypercar, the Speedtail, at a secret warehouse near its HQ in Woking, England. McLaren let slip at the time that the 250 mph Speedtail will use wireless induction charging, which deploys the magnetic qualities of electricity to draw up charge to the batteries when the car drives over a pad. McLaren will install pads in the 106 Speedtail owners’ homes and is counting on a spread of the current wireless-charging trials in mainland Europe.

Pininfarina, on the other hand, thinks an induction plate bolted onto the car will add too much weight, so it is sticking with good old-fashioned plugs—as is Bentley, with its electrified Bentayga. You can bet these cords will be encased in smart, bespoke luggage sets, but still. I’m not convinced a long cable sticking out of your work of art is the right choice for owners who, in many cases, view their limited-edition prized possessions as aesthetic investments.

McLaren has surely made the right choice: Most charging of electric cars is “destination” charging, done at home or work, so an induction pad will suit most owners. It means keeping the silhouette smooth, the lines unhindered, and the carbon-fiber surfaces flowing like liquid mercury, without a sudden rupture for a socket cap. Also, crucially, unlike the fabled McLaren P1 and other hybrid hypercars, the Speedtail will never run in electric-only mode; its hybrid tech is there solely for faster acceleration and the 250 mph top speed. Sure it will save on gas, but it looks like McLaren has given up on the eco hair-shirt pretense and has decided to be honest in its manipulation of hybrid technology for rude power. Now that’s what I call a sexy use of electricity.

Erin Baker is an automotive writer on the female advisory board for Lamborghini.