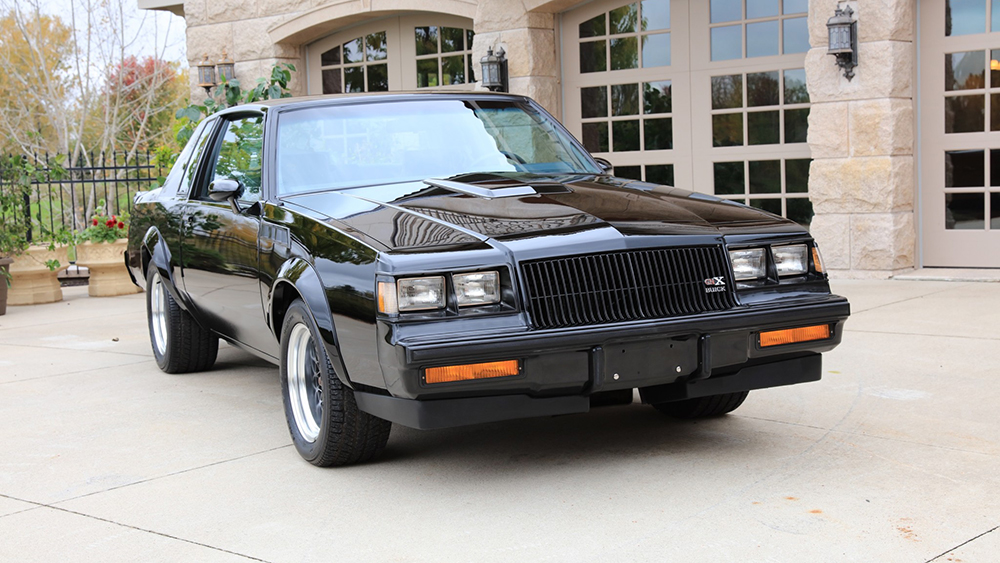 Imagine it’s 1987 and you’ve just handed over $30,000 for one badass car: the Buick Grand National Experimental, or GNX. You’re aware that the “Experimental” part of the name hails from a partnership between General Motors and McLaren Performance Technologies/ASC, and that a turbocharged 3.8-liter V-6 lies under that sleek hood. You take delivery and then…don’t drive it at all? Not even for a short joy ride; not once in 17 years. This pristine GNX has only 8.5 miles on the odometer, and if you’re willing to shell out more than $100,000 for it on auction site Bring a Trailer, you can drive the first double-digit mile.

This GNX was originally sold in Mena, Arkansas, back in 1987. It then went on display in a Texas dealership’s showroom and has never driven since. This is a once-in-a-lifetime opportunity to buy a brand new car nearly two decades later. Even the original protective plastic coverings remain on the seats, door panels, and on the dashboard. A plaque demarcates that this is the 480th unit produced out of 547 total GNX models.

The GNX was no slouch on the road, despite this particular car never getting a chance to stretch its wheels. Part of the performance upgrades to the powertrain were a Garrett T3 turbocharger, a larger intercooler, and a low-restriction exhaust. Those tweaks were good for 300 horsepower at the time. The four-speed Hydramatic 200-4R transmission was treated to a larger oil cooler as well. The result was an impressive quarter-mile time of 12.7 seconds.

While it would be easy to question the current owner why it wasn’t driven, at this point, the query really should become: Will the new owner get it on the road?