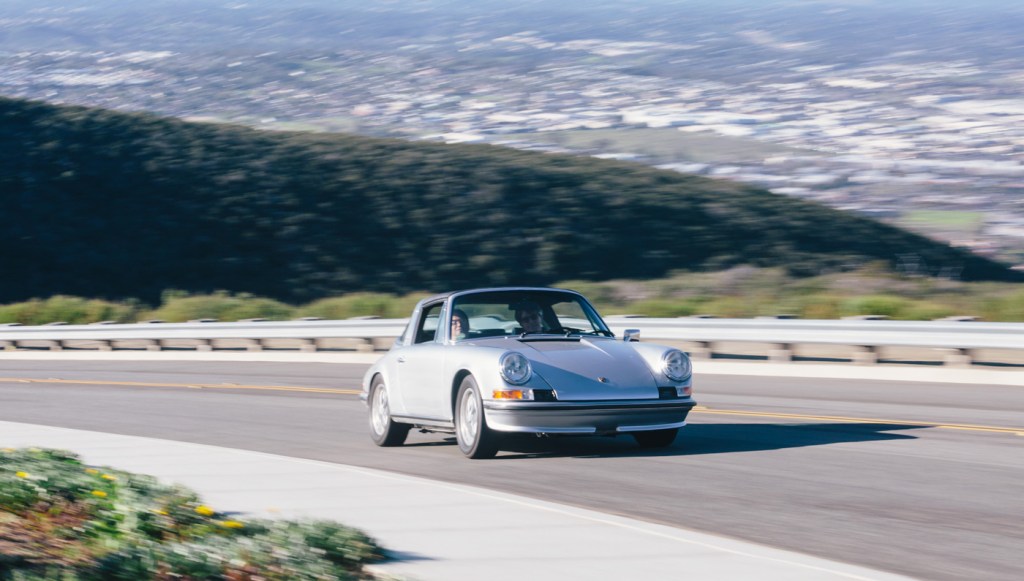 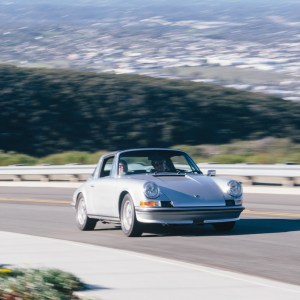 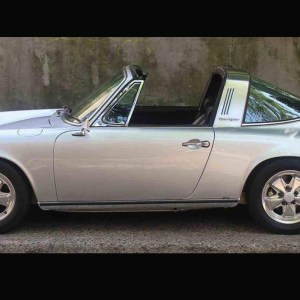 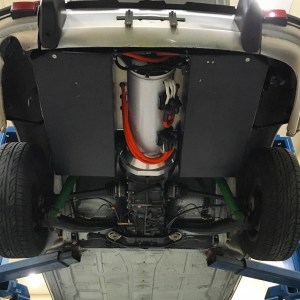 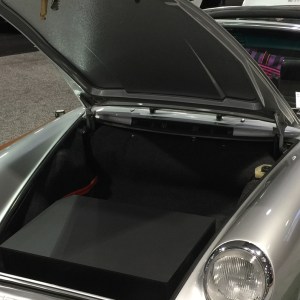 Masters at adding voltage to vintage vehicles, the San Diego–based team at Zelectric Motors recently worked their automotive magic to present a reimagined 1973 Porsche 911S Targa with an electric power train—a classic for the environmentally conscious collector. And to ensure the car’s authenticity and aesthetic integrity, no cuts or welds were made during the painstaking 11-month process.

“One of the challenges, especially with Porsche models, is the widespread concept that it’s sacrilegious to alter anything about them,” says David Benardo, Zelectric’s chief executive officer and head of research and development. “Our approach is to preserve their unique design legacy while updating drivability.”

Transforming the air-cooled Targa entailed swapping out the example’s original 190 hp, 2.4-liter flat-six engine for a 180 hp, dual three-phase AC motor that generates up to 214 ft lbs of torque. The original 5-speed manual transmission, however, remains as part of the package. “Unlike every production EV on the market, a Zelectric rebuild provides selectable torque by using a rebuilt version of the original 4- or 5-speed transmission,” explains Benardo. The new power train allows a top speed of 150 mph and the ability to accelerate from zero to 60 mph in 7 seconds. To keep the car cruising, Zelectric plugged in to Tesla’s technology and used cells from the marque’s Model S to create a tailored 54 kWh battery pack—fully charged in nine hours or less—that allows for a range of 180 miles. And a regenerative braking system adapts to both urban commutes and high-performance recreational rides. After the entire transition to electric operation was complete, the car had its curb weight increased by only 300 pounds.

Zelectric’s latest endeavor, completed for a private party, is the first Porsche in a portfolio that includes a Volkswagen Beetle, a Microbus, and a Karmann Ghia. “We provide performance and reliability with low to no maintenance,” says Benardo. “And all Zelectric re-engineering is 100-percent reversible. It’s the best of both worlds—vintage style and modern performance.”

The Porsche will appear at the Luftgekühlt 4 automobile event, in Los Angeles, on May 7 and the Steve McQueen Car Show, in Chino Hills, Calif., on June 3. (zelectricmotors.com)