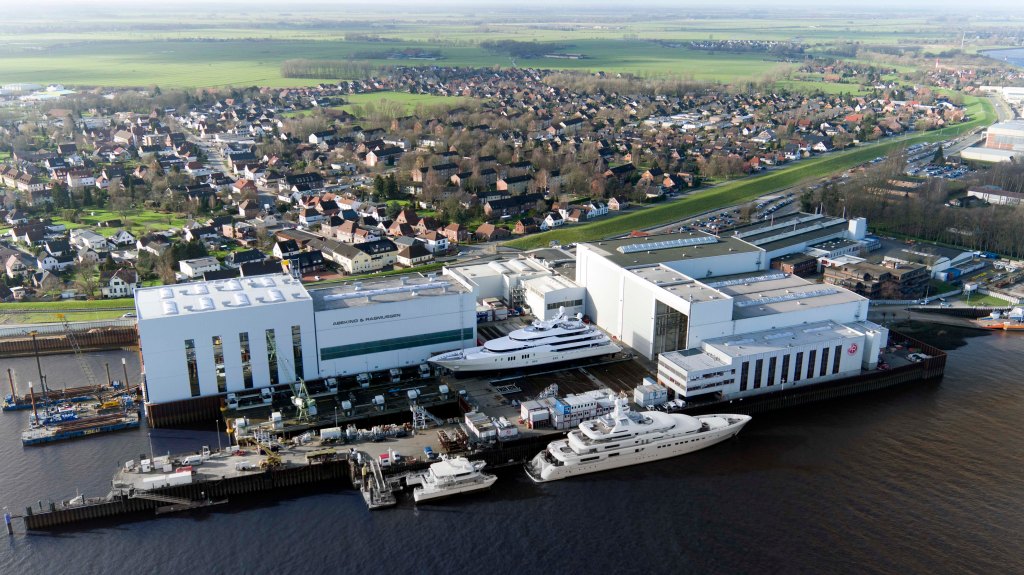 The concept of a yacht builder thriving for more than a century is a novel idea for most Americans. Chris-Craft is the only U.S. brand that has passed the century mark, while Riva, Benetti, and Baglietto have all accomplished the same in Italy. It’s even rarer, however, to find an original family still involved. Lürssen in Germany, whose ship-building roots date back to 1875, is one such yard. Abeking & Rasmussen is another. In fact, the two yards look across the river Weser from each other near the village of Lemwerder, just outside the city of Bremen.

Celebrating its 111th anniversary this October, Abeking & Rasmussen was founded by Henry Rasmussen, a young man who moved to Germany from Denmark, and launched the Abeking shipyard. “Jimmy,” as Henry was known to his friends, was not only the son of boatbuilders, but a sailor who decided to turn his passion into a profession. The first wooden boats included sailing dinghies of the Pirate Class (or Olympiajollen), Metre-Class Yachts, Skeery Cruisers, and Schooners. As the lengths grew and technologies advanced, the materials changed from wood to steel, and eventually to aluminum. Henry’s grandson, Hermann Schaedla took over the yard as part of the yard’s succession plan, and now it is run by great-grandson Hans Schaedla.

Though Abeking & Rasmussen has built some of the world’s most impressive custom superyachts, it tends to shy away from publicity, reluctant to divulge clients and, at times, not even show its yachts. I recall a visit about 10 years when I was shooed from the yard like some paparazzi because an American client was coming to see his yacht in build. The client, I later learned, had owned a New England car dealership where I’d purchased a new Camry, so I figured I’d subsidized a screw or two on his yacht.

The display at the Robbe and Berking Yachting Heritage Center choreographs the impressive history of the shipyard, which passed through two world wars and several economic depressions as it solidified its global reputation. On my same visit, I was told by the folks at Lürssen that the local shipyards had buried long planks of teak in the river in 1939 so that they would not be used in the war effort, and that after the war, the wood was recovered and used for yacht building.

Through its history, Abeking & Rasmussen has remained a dedicated custom builder, constructing one-off projects like naval patrol vessels, pilot ships, and of course, both sailing and motor superyachts. Some of its most interesting projects include a Swath yacht, with a hull that skips over turbulent North Sea waves, award winners like the 237-foot Cloudbreak and 332-foot Aviva, and its most recent launch, the 244-foot Elandess. The Harrison Eidsgaard design has unusual features like a Nemo Lounge with a window below the waterline, an unusually large 26-foot-long swimming pool on the expansive sundeck, and an interior defined by vast open-plan spaces and floor-to-ceiling windows. The owners, who commissioned a previous superyacht by Abeking & Rasmussen, will take delivery this summer.

The rest of us will have to appreciate Abeking & Rasmussen’s century-plus talents at the Robbe & Berking Yachting Heritage Centre. It will include the largest collection of Abeking & Rasmussen memorabilia ever displayed. The exhibit will run from May 15 until October 15. The center attracts 100,000 visitors each year. 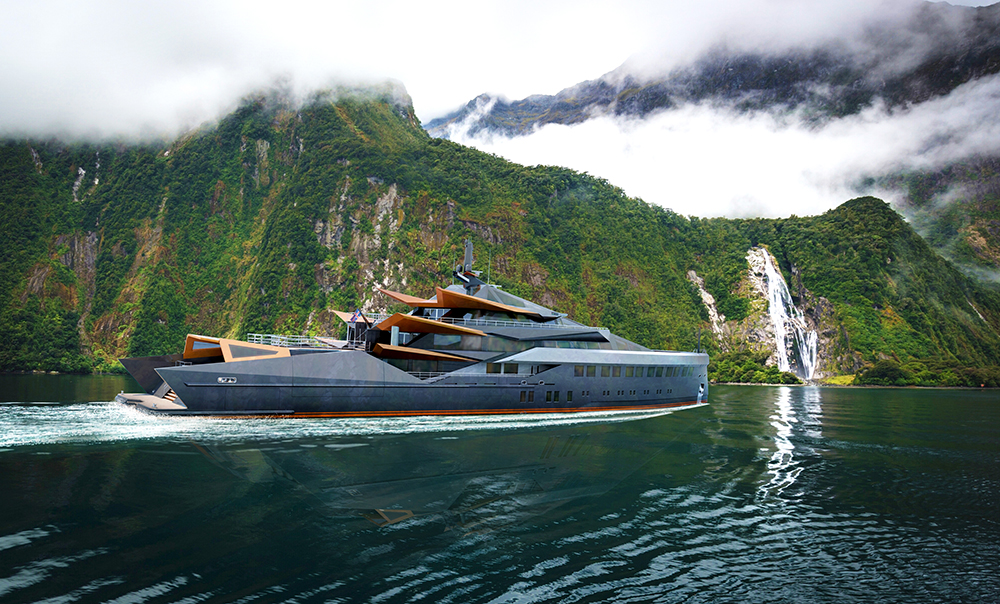