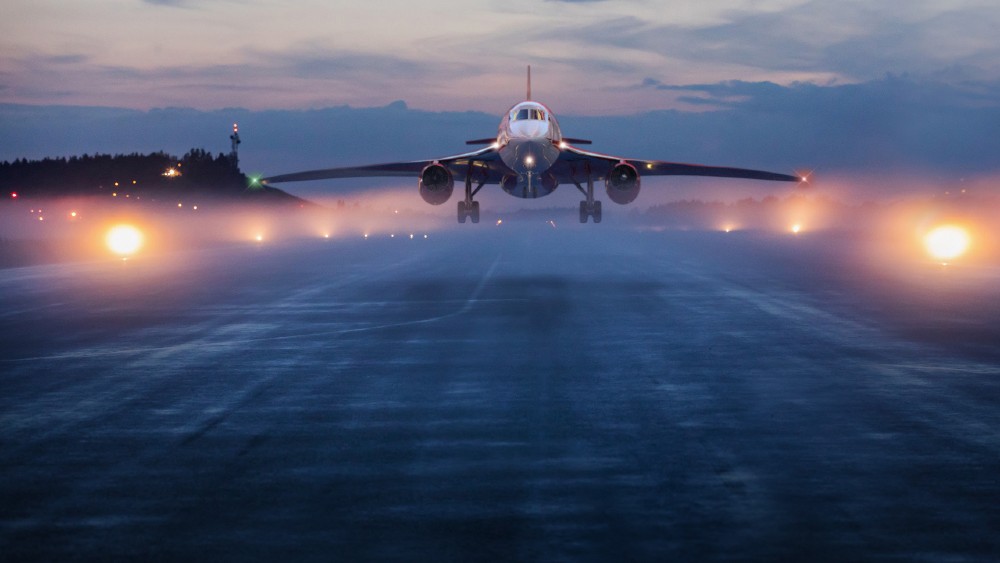 Citing difficulties with gaining capital for the next stages of development, Aerion announced it was jettisoning plans for its expansion. The Reno-based company had planned to build supersonic business jets capable of flying almost twice as fast as commercial aircraft, operating at speeds of Mach 1.4 (1,000 mph). The aerospace firm had plans for a $375 million production facility located at the Orlando Melbourne International airport.

“The AS2 supersonic business jet program meets all market, technical, regulatory and sustainability requirements, and the market for a new supersonic segment of general aviation has been validated with $11.2 billion in sales backlog for the AS2,” the company said in a statement. “However, in the current financial environment, it has proven hugely challenging to close on the scheduled and necessary large new capital requirements to finalize the transition of the AS2 into production.”

Aerion added it was taking the “appropriate steps in consideration of this ongoing financial environment.” The company declined to comment on any more details.

The company had plans to develop a $375 million park near Orlando to build the AS2.  Courtesy Aerion

The AS2, which was first announced in 2005, seemed to remain only a concept until about 2019, when the company secured funding and began to talk about production and a new facility.

Aerion CEO Tom Vice could not be reached for comment. Vice told Robb Report in a recent interview that Aerion planned to “double or triple” the size of its company over the next three years. “We’ve been acquiring a lot of talent in different industries—Defense, PhDs from a number of universities—and bringing them in across multiple disciplines,” Vice said. “They are breaking down problems in acoustics, thermodynamics and, of course, advanced aerodynamics. It takes that knowledge to design and build a new supersonic aircraft in the right way.”

The Florida manufacturing facility was expected to have 675 employees, said Vice, adding the AS2 would make its first flight by 2024. It would use a “boomless cruise technology,” and run on Sustainable Aviation Fuel (SAF). The company also had plans to introduce artificial intelligence into the cabin for both pilots and passengers. “The idea’s to combine speed, luxury and sustainability,” Vice said.

In March, Aerion announced the AS3, a supersonic commercial airliner that would fly 500 passengers at speeds of Mach 4-plus (3070 mph), with a range of 7,000 miles. “Our vision is to build a future where humanity can travel between any two points on our planet within three hours,” said Vice in a statement.

NetJets, the world’s largest fractional provider, pre-ordered 20 AS2s in March, and Flexjet said as early as 2015 it would purchase 20 of the supersonic aircraft.

The AS2 was priced at $120 million per jet. Vice said at a UBS conference it would cost Aerion about $4 billion to develop the aircraft, with $1 billion spent on the engine.

Other supersonic manufacturers like Boom Aviation plan to launch supersonic jets in the next three years. The Denver-based firm’s “baby boom” XB-1 is a streamlined version, designed to test different technologies that could be applied to its full-scale Overture. The company recently told a Congressional committee that the XB-1’s first flight could take place at the end of this year.