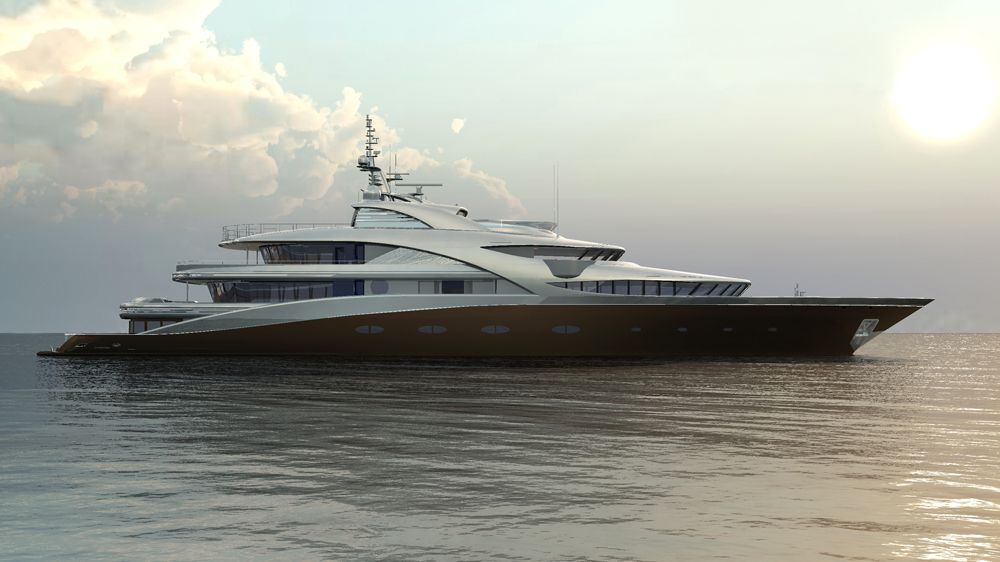 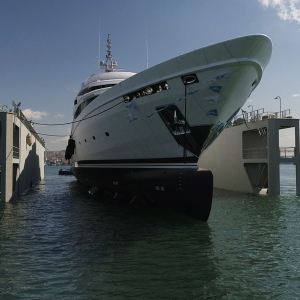 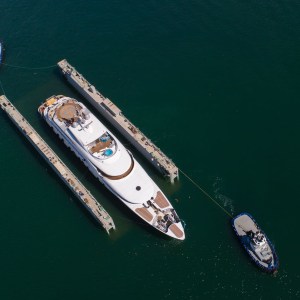 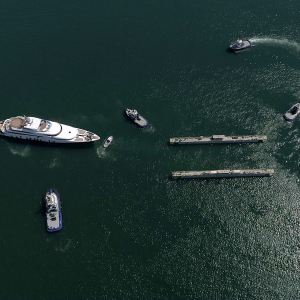 Sometimes the best things come to those who wait, including the world’s most stunning superyachts. Last week’s launch of Victoria by AES Yachts was the culmination of an unusually long journey for this 233-footer, even by custom superyacht standards.

“I remember putting pen to paper for the project back in 2004,” says Steve Gresham, whose firm, Gresham Yacht Design, was commissioned for the project. The build started two years later in 2006, when the yacht’s keel was laid at the Sevmash shipyard in Northern Russia by the Baltika Yachts brand. At that point, Victoria was called Project Agat. Gresham recalls traveling many times to St. Petersburg and the shipyard in Archangel to work with naval architects Agat Design Bureau on the project. The project ran into a delay several years later when Agat’s sistership, another Gresham design that became Graceful, was started in the Russian yard. Eventually completed by Blohm+Voss, Graceful’s launch in Germany opened the path for Agat/Victoria to be finished. The boat was moved to the AES in Turkey for the final stages of interior and exterior fit-out.

London-based H2 Yacht Design worked with Gresham to complete Victoria’s exterior, which has an unusually high number of full-height windows across the forward and side sections, along with broad sweeping side curves that define the superstructure. The profile stripes, along with the floor-to-ceiling windows (many cantilever outward for fresh-air circulation) are what make Victoria look so special. The yacht’s metallic-bronze hull mated to the metallic-gray superstructure, to be revealed in the final stages, will also be a head-turner.

One of the hot names in yacht design, H2 was able to beautifully combine form with function by creating a unique look across much of the interior, including an owner’s suite with a sweeping semicircular forward area, so that views from the bed (or coffee table or lounge) are exceptional from the dozen-odd windows that reveal seascapes. The curved burled-oak bulkheads at the rear of the bedroom add a contemporary feel and provide thick walls between the dressing room and large bathroom. A circular motif on the ceiling encases a shaded sunroof for natural light. The curved skylounge on the bridge deck shares a similar circular motif on the ceiling, and the full windows likewise provide an exceptional view. Even the lobby of the main deck is contemporary art, distinguished by circular iron motifs in the railings and a large blue sculpture that doubles as an anchor for the stairs. Victoria has accommodations for 14 guests in seven staterooms, with the 16 crew in nine cabins.