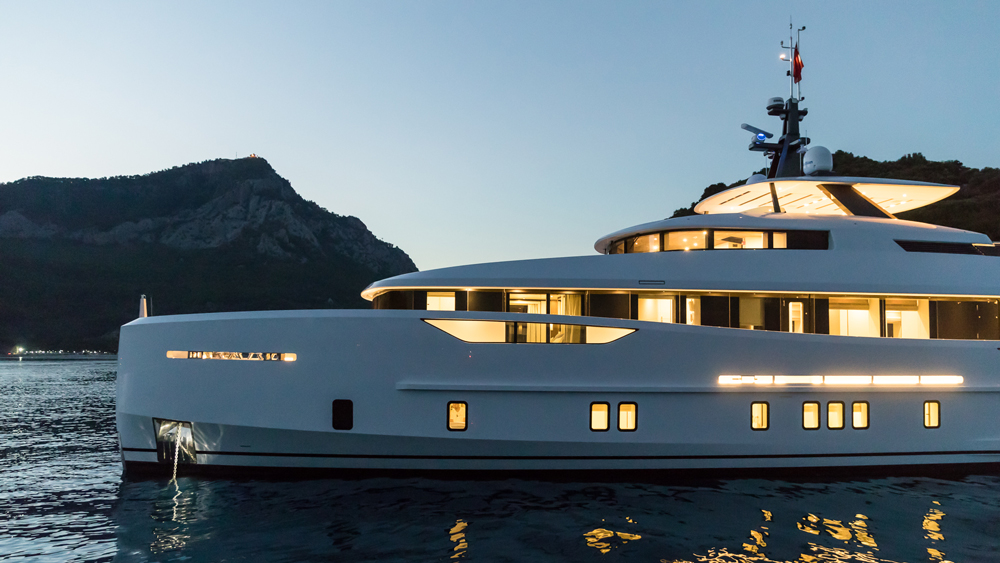 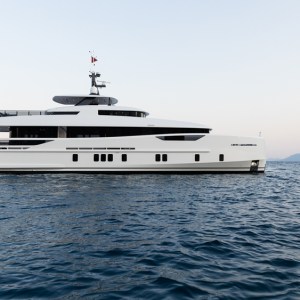 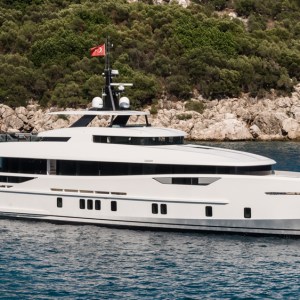 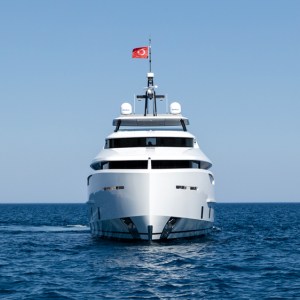 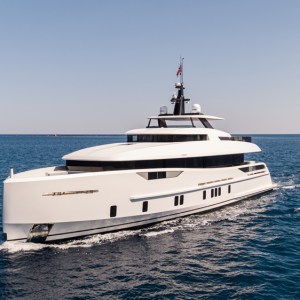 The new 102-foot Virgen del Mar VI—the 10th yacht from 10-year-old Turkish shipyard Alia Yachts—is impressive, to be sure. But the reception it has received from brokers and customers has been so overwhelmingly positive that the boat builder, which normally only works on one-off projects, has decided to use the tri-deck yacht’s technical platform as the basis for a whole mini-series of boats.

So what makes the Virgen del Mar VI such a standout among its stablemates? The answer starts with its size—or more precisely, what it does with its size. Falling in the “pocket” superyacht category, the ship is designed to feel much larger than it actually is through efficient use of space and interior decor from designer Redman Whiteley Dixon that creates a light, airy appearance. For instance, the 479-square-foot salon and dining area is outfitted with white walls and ceiling panels, white- and cream-colored furniture, and light oak—with judicious splashes of dark sycamore to add depth. The color palette is aided in its room-expanding effect by large banks of floor-to-ceiling windows, and cutouts in the steel hull’s bulwarks increase the interior space’s connection with the expansive ocean horizons.

The forward section of the main deck is devoted to the owner’s suite, which opens onto a private terrace via two glass doors. The lower deck houses four additional cabins—two singles and two doubles. Crowning the yacht, the 538-square-foot flybridge deck has an open layout that seamlessly transitions from the interior to exterior space. Open-air seating, plenty of sun pads, and a U-shaped banquette at the bow make the deck a great place to congregate when the weather is pleasant. Rounding out the package is a beach club at the ship’s stern.

Already in its new owner’s hands, Virgen del Mar VI began cruising the Mediterranean this summer. Along with the new mini-series based on the yacht, Alia is also developing 121- and 164-foot versions.