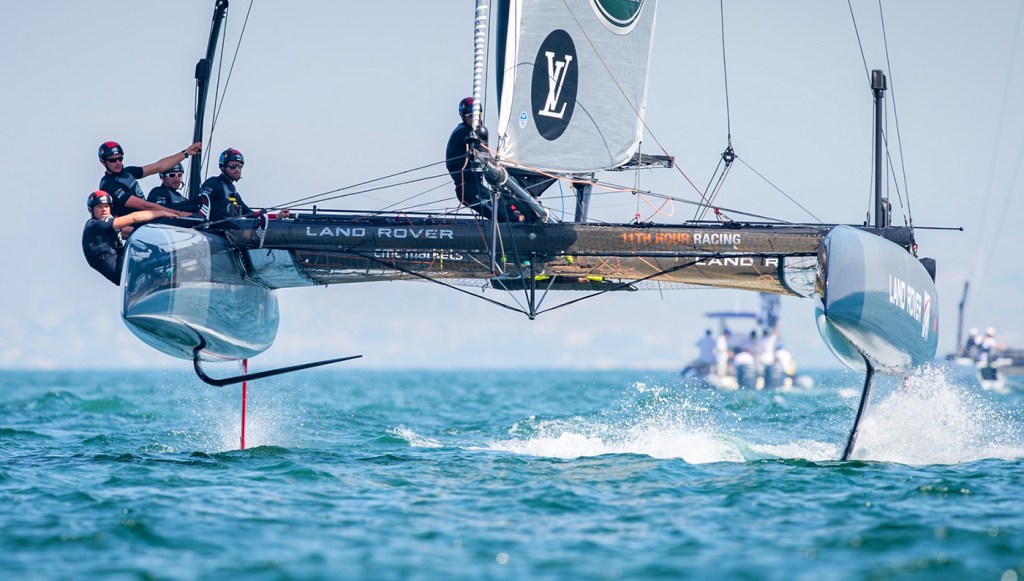 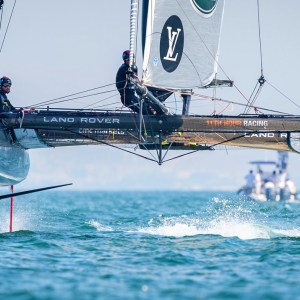 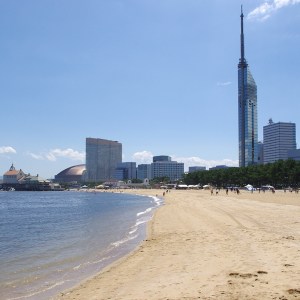 The thrill of a challenge, the adrenaline of high speeds aboard AC45 catamarans, and the unpredictability of racing at sea are just a few things that make the Louis Vuitton America’s Cup World Series event such a compelling sport.

Hosting for the first time in Asia’s history, Fukuoka, Japan, is honored to bring the 35th America’s Cup to its waters from November 18 through 20, 2016, as part of the global circuit leading up to Bermuda in 2017. This will be Softbank Team Japan’s first challenge since 1999, and they are thrilled to be bringing the event to the Japanese community. Kazuhiko “Fuku” Sofuku, a bowman from the 1999 Japanese team, says, “I was greatly moved to hear that the Louis Vuitton America’s Cup World Series will be held in Japan. As a Japanese sailor, it is extremely meaningful to be able to have the race in Japan.” He is returning to Softbank Team Japan this year as a sailing crew member and general manager.

The America’s Cup World Series is just the beginning for Japan. In just a few years, the 2020 Olympic Games land in Tokyo. (lvacws-fukuoka.americascup.com)