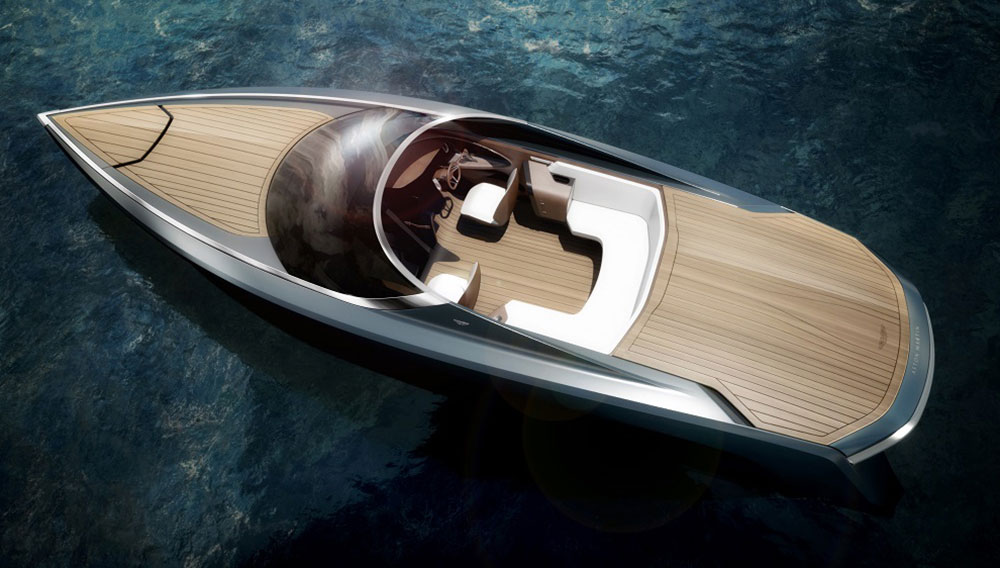 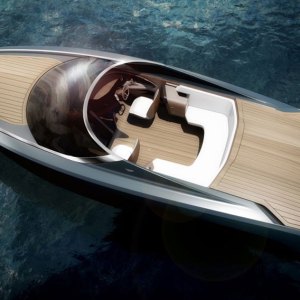 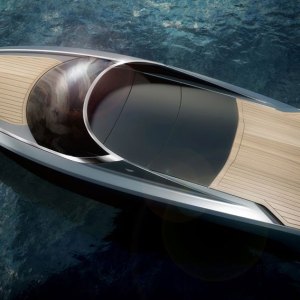 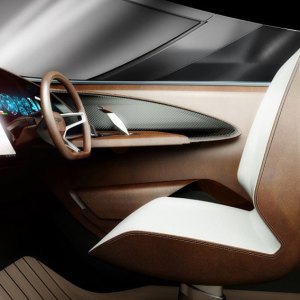 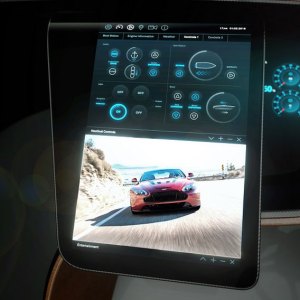 A number of sports cars have inspired boats. Cigarette has partnered with Mercedes-Benz on limited-edition models in the past few years, and the Corvette has been mimicked by several custom boatbuilders. However, these partnerships are often in name only, with little input on the design of the boats coming from the automakers.

The new Quintessence Yachts Aston Martin AM37 may be the closest thing to a speedboat with a true sports-car bloodline. Aston Martin’s in-house design team had significant input in the overall design and details of the vessel, with extensive back and forth between the automaker’s team and the naval architect Mulder Design. Appropriately enough, Mulder Design is also the studio that created the high-speed superyachts Octopussy, Moonraker, and The World Is Not Enough, all named after movies of the Aston Martin–driving superspy James Bond. In fact, it is not much of a stretch to imagine the AM37, with its interior of wood and hand-stitched leather, serving as an escape vessel for 007 in an upcoming film.

In the meantime, those without a license to kill will have to choose between two versions of the boat: the AM37, designed as a gran turismo cruiser with a top speed of around 44 knots, and the lightning-quick AM37 S, which goes from zero to 52 knots in just seconds, letting it serve double duty as a fast, fun weekend boat or an elegant commuter. Quintessence and Aston Martin are keeping mum about most of the boat’s details, though Mark Reichman, Aston Martin’s design director, said at a press launch in April that the AM37 takes “inspiration from car models the world hasn’t seen yet.” He added that the boat was designed according to the brand’s “heart over mind” design approach, which has led to some of the world’s most compelling sports cars.

Certainly the AM37 will be one of the world’s best-constructed boats, incorporating the latest high-tech composites and carbon-fiber reinforcements through a vacuum-infusion boatbuilding process. The end result is a boat that is light, strong, and fast. And in true Bond fashion, it will have some Q-worthy technologies like voice control, an HD touchscreen for navigation, and remote-controlled functions. Best of all, the boat will be the first of several models that Quintessence will build for Aston Martin.

The AM37 is currently under construction in Southampton, England, and is set to launch at the Monaco Yacht Show in September. (quintessenceyachts.com)