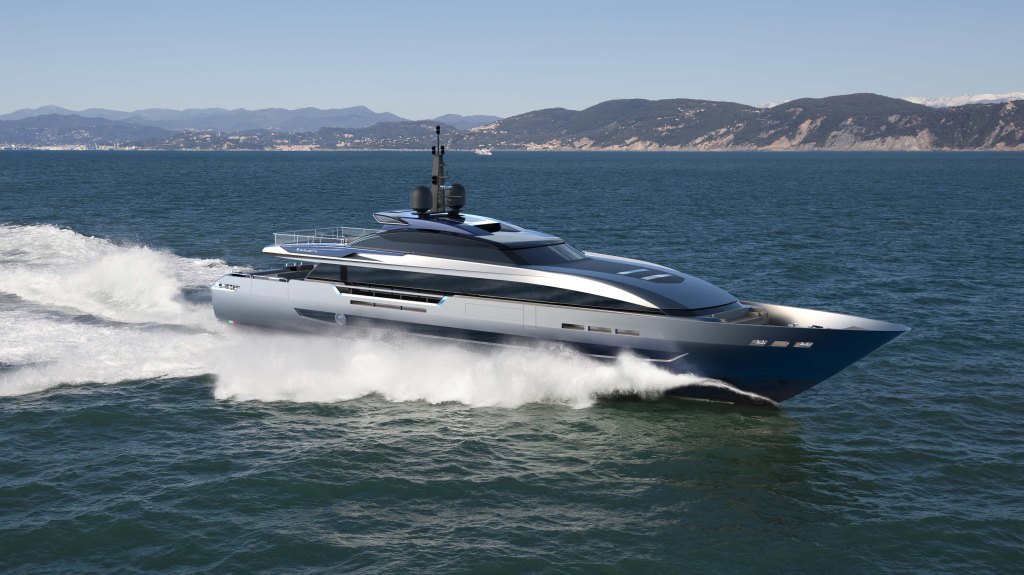 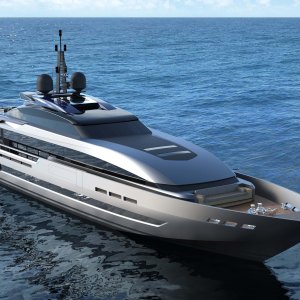 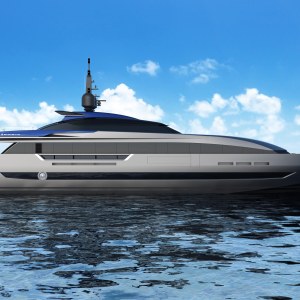 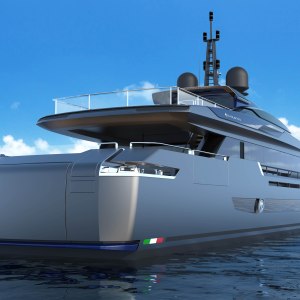 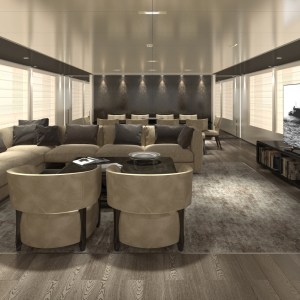 Sometimes all it takes to create a new yacht is to update an old classic. Baglietto took this approach on its 141-foot 43M Fast, the first of a trio of planing superyachts that approach 30 knots. The Fast series also includes the 125-foot 38M Fast and the 150-foot 46M Fast. Francesco Paszkowski, who designed all three, was also in charge of the revision of the 43. “One can tell that it’s in the same family because it retains many of the same characteristics,” says Michele Gavino, CEO of Baglietto. “But at the same time, there’s much more of a spirit of light, sun, and sea about this new yacht.”

Paszkowski accomplished much more than a facelift on the 43M. He kept the yacht’s long, sleek hull, but he replaced the portholes along the sides with a continuous bank of windows that give the boat a more contemporary look and more interior light. The superstructure has also been entirely revised. It now has more of a curve on the forward section, with smaller fins as it moves aft, and the raised pilothouse looks more integrated into the overall design. The bulwarks have also been lowered so the profile is more yacht than ship. The sleeker, more modern profile really stands out compared to the dated look of the previous version.

Paszkowski also reworked the interior by adding floor-to-ceiling windows in the saloon, similar to the 46M. “He basically brought all the most important areas nearest to the light,” says Gavino. “If you’re in the saloon, you can enjoy the full experience of a beautiful sunset. That’s much better than watching a megascreen television.”

One of the new design goals, adds Gavino, was to bring the yacht “closer to the sea.” Paszkowski achieved that by making the aft beach club larger. The closed transom folds downward and allows full access to the water, while the internal stairs provide safer entry to the beach club. Attached to the cockpit, there is 800 square feet of room to enjoy the great outdoors. Panels also fold out to become terraces on both sides of the cockpit. The flydeck also has a nice-size cockpit, connected to a saloon that would make a great library or home cinema.

The interior is defined by light browns and beiges, adding to its contemporary feel.  The saloon’s tall ceilings, loose furniture, and large windows breathe openness. The full-beam master suite on the main deck has a separate office space and large en suite baqthroom. The four guest staterooms, including two large VIPs and two twins, are on the deck below.

Of course, the designator Fast in the name is not just a tease. The new 43M Fast will be powered by twin MTU M93L diesel engines that deliver a top speed of 28 knots, with a comfortable cruise of 25 knots. Those are racecar speeds for a yacht of this size. 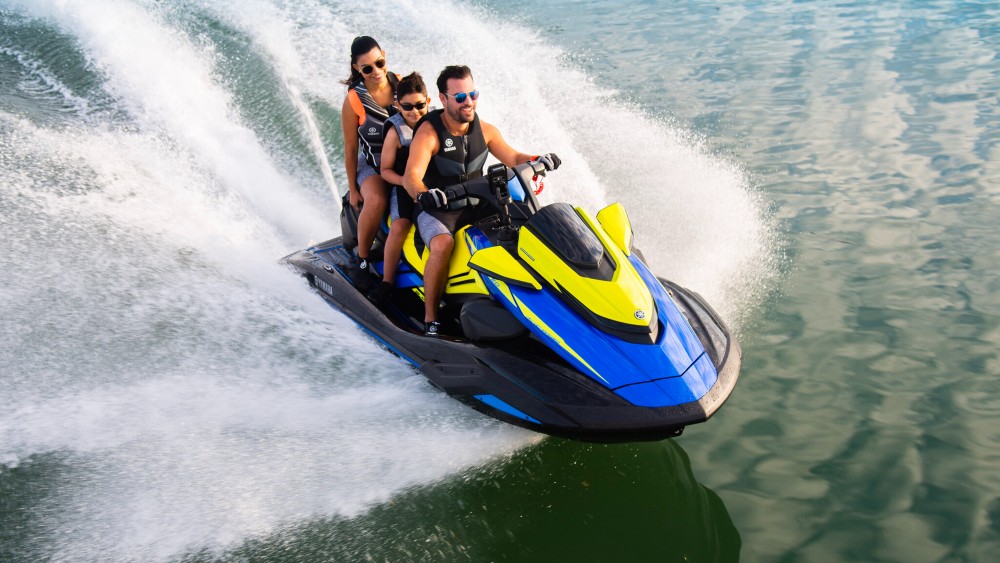