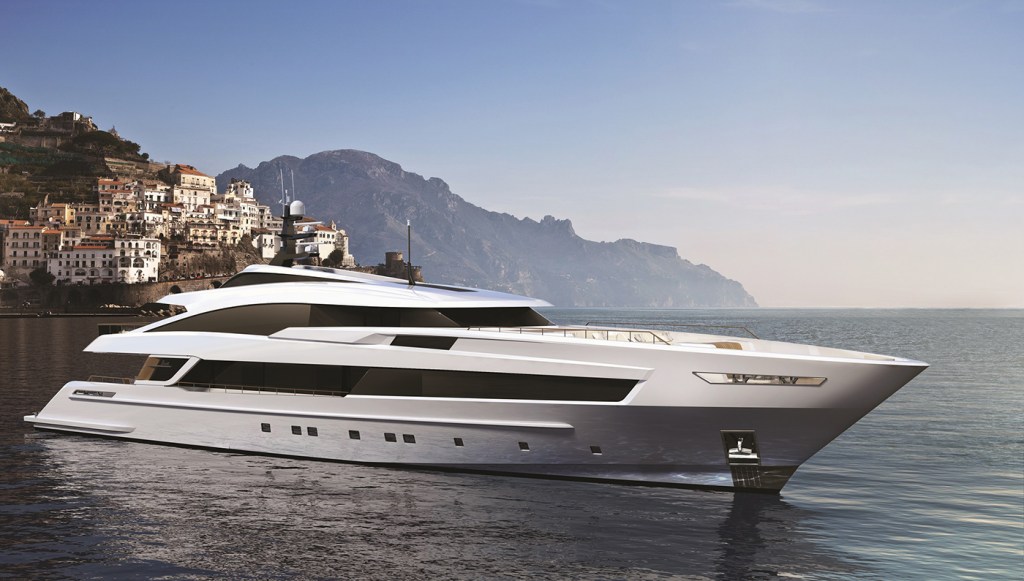 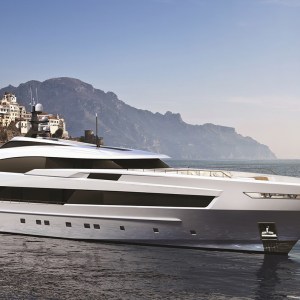 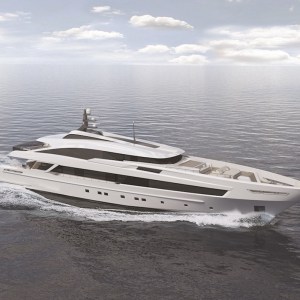 Benetti is often a step ahead of the superyacht world with new ideas. Why? Because, as the world’s largest yacht builder, it can. The Italian shipyard recently announced its new Benetti Now Fast project, just several months after launching the Benetti Now One.

The Now models are the world’s first pre-designed range of superyachts in lengths that are often custom projects. The B164, B192, B214, and B240 (numbers are the lengths in feet) can be built in about half the time it takes to build a custom project. The B164 and B192 are currently under construction.

Benetti added a new dimension to its Now project by announcing three new models—the BF164, BF184, and BF224—at this year’s boat show in Miami. The Fast boats upped the Now project by combining exteriors and naval architecture by two renowned Dutch firms, and interior design by Enrico Gobbi. The “fast” moniker in the name comes from the fast-displacement hulls, which deliver speeds well above 20 knots, but also give a transatlantic range at 12 knots. The BF164 will be an all-aluminum vessel, while the BF184 and BF224 models will have steel hulls and aluminum superstructures. The exteriors are customizable, with a choice between an enclosed sundeck and raised pilothouse. The 224-foot model has a helipad option on the bow. Frank Laupman of Omega Architects, which did the exterior design, said at the press conference that the European partnership is similar to the International Style of architecture from the 1930s. “I think we are developing a common language together, which makes us both stronger,” he said. “It certainly pushes us to a higher level.”

Frank Mulder of Mulder Design, the Dutch firm responsible for the naval architecture, called the fast-displacement hull a “real challenge” since it involved major changes in the yacht’s performance. “It allows you to go 30-percent faster while also preserving fuel at slower speeds,” he says. “At the same time, you can cruise long distances without sacrificing comfort.  It meant bringing two worlds into one.”

Enrico Gobbi said he was tasked with designing the three interiors with “great accents of Italian style.” Renderings of the yachts show baseline woods for the different models (light-hued oak with dark walnut trim for the BF164, ebony accents over light oak on BF184, and almost-white oak as the backdrop on BF224). But Gobbi’s firm will work with clients to customize interiors. (benettiyachts.it)