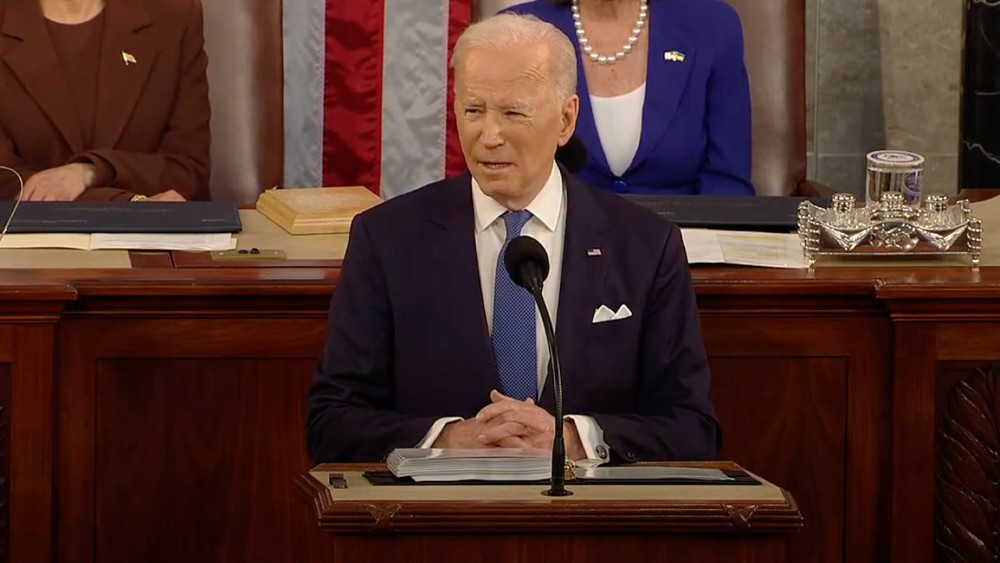 Last night, President Joe Biden said the United States government would be targeting Russian-owned yachts and private jets in his State of the Union address. “We are joining with our European allies to find and seize your yachts, your luxury apartments, your private jets,” Biden said during the address. “We are coming for your ill-begotten gains.”

Biden also noted in last night’s address that the United States was joining the EU and UK in prohibiting Russian-owned commercial and private aircraft from US airspace.

“Let me be very clear,” wrote Ursula von der Leyen, president of the European Commission, in issuing its airspace directive on Friday. “Our airspace will be closed to every Russian plane—and that includes the private jets of oligarchs.”

Other countries, such as the Principality of Monaco, said it would seize assets of Russians on an EU sanctions list.  Courtesy Informa

The EU and UK sanctions have already grounded many Russian-owned private aircraft, according to Richard Koe of WingX, which tracks aircraft movements around the world. Russians reportedly own from 300 to 500 business jets, many of which are registered outside the country in tax havens like the Cayman Islands, Isle of Man or Bermuda. Most of the aircraft are operated out of countries like Austria, Switzerland and Malta.

Other countries have joined in the move to seize yachts and other property. Monaco’s Prince Albert said his tax haven would begin seizing assets as well as imposing sanctions on Russian oligarchs. “The Principality has adopted and implemented, without delay, procedures for freezing funds and economic sanctions identical to those taken by most European States,” the palace said in a statement.

Several Russian superyachts are reportedly heading to the Maldives in the Pacific.  Courtesy Instagram/Visit Maldives

France also said yesterday it would seize the assets of 16 Russian billionaires listed on the EU sanctions list, including yachts and jets. Several have been moving their yachts towards the Maldives, which does not have an extradition treaty with the US or countries in the European Union. Two yachts owned by Russian billionaires Alexey Mordashov and Alisher Usmanovon the sanctions list have been tracked to Italy and Germany.

“This coming week, we will launch a multilateral Transatlantic task force to identify, hunt down, and freeze the assets of sanctioned Russian companies and oligarchs—their yachts, their mansions, and any other ill-gotten gains that we can find and freeze under the law,” the White House tweeted following Biden’s address to Congress.