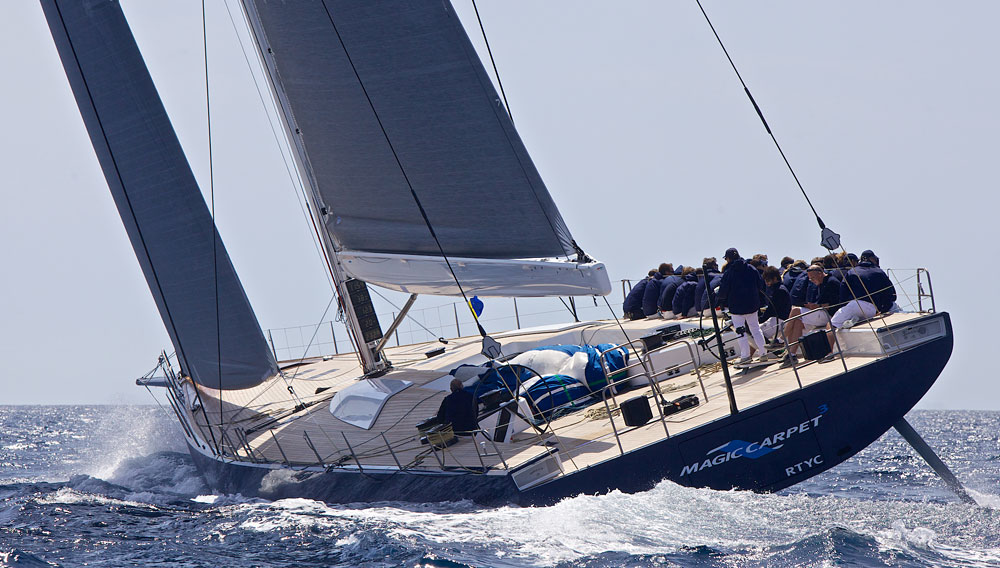 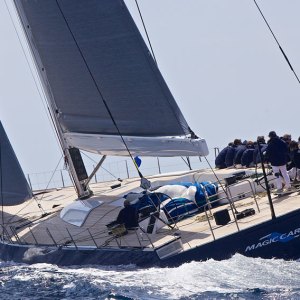 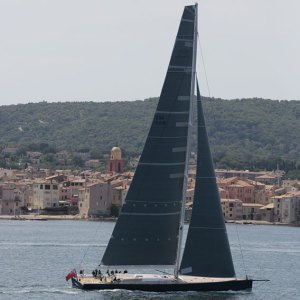 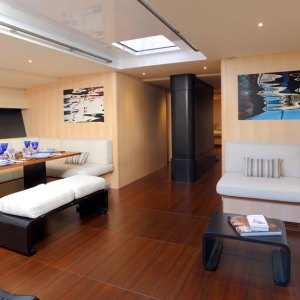 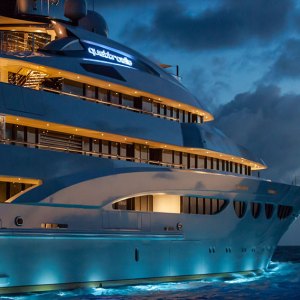 Every year in late September, the Principality of Monaco—which, at just less than 500 acres, is the world’s second smallest country by area—hosts many of the world’s largest megayachts. This year, for the 23rd annual Monaco Yacht Show, dozens of vessels made their debuts, some of them after several years of delay as a result of the global recession. New builds aplenty captivated the crowded show’s attendees, but only a scarce few of these yachts will be available for charter in their inaugural seasons.

As the industry continues its normalization following several years of instability, the world’s leading shipyards anticipate that buyers in both established and emerging markets will continue signing contracts for new builds, and many of those manufacturers expect to launch existing builds in the months and years to come. What follows are some of the show’s newly launched vessels that we found to be the most noteworthy. (www.monacoyachtshow.com)