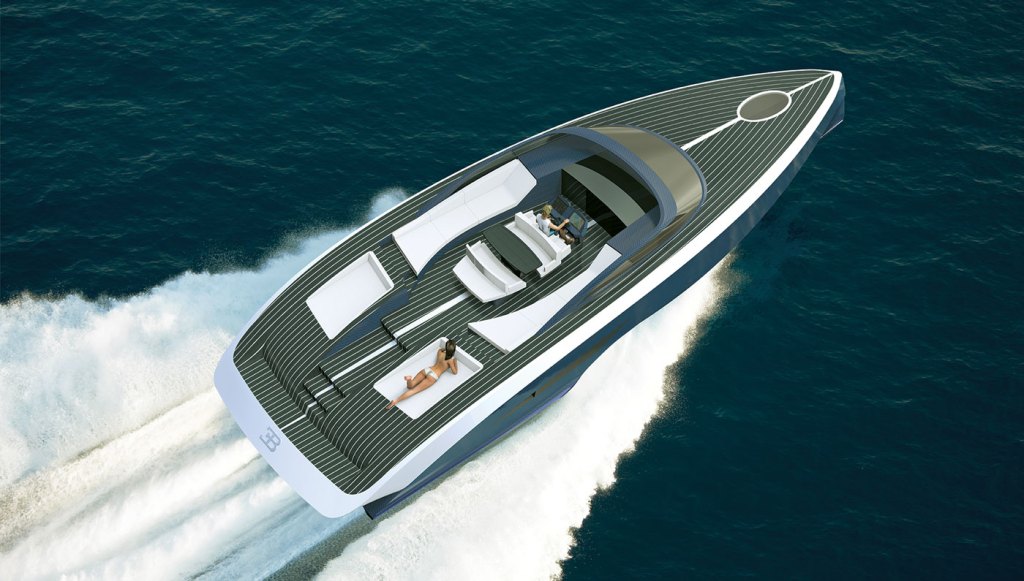 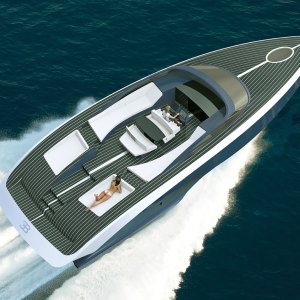 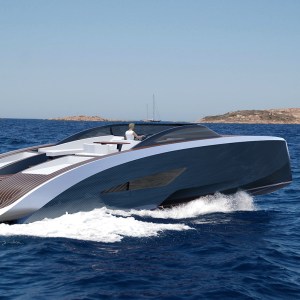 A new series of open sports yachts, the Palmer Johnson Niniette (palmerjohnson.com) represents a collaboration between the Monaco-based boatbuilder and the French automaker Bugatti (bugatti.com). The latter company’s founder, Ettore Bugatti, called one of his boats Niniette, using the nickname that he had for his daughter Lidia. Palmer Johnson’s Niniette includes three models: 42, 63, and 88 feet. Pricing for the smallest model starts at about $2.25 million. The yachts feature a dark-blue carbon-fiber hull based on that of Palmer Johnson’s SuperSport series. They also display design elements that, the companies say, are inspired by classic Bugatti models and the more recent Veyron. The yachts accommodate four guests, and the interiors can be customized.