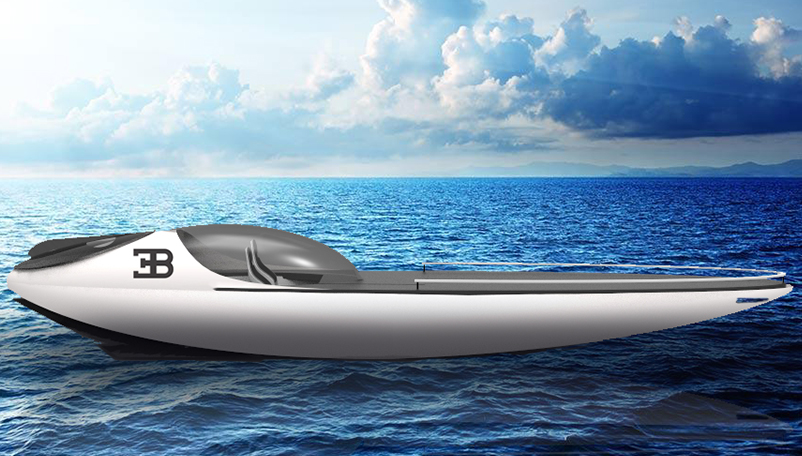 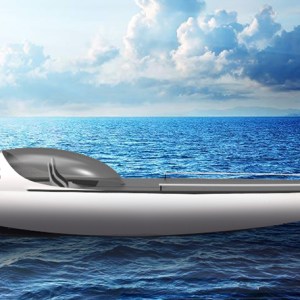 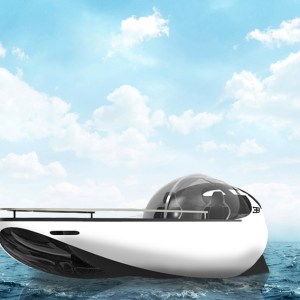 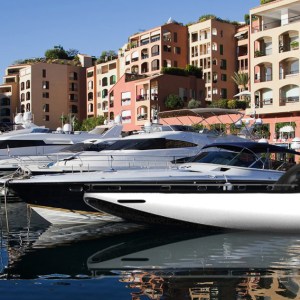 If imitation is the sincerest form of flattery, then high-performance-car manufacturer Bugatti has a true fan in the British designer Fraser Leid, as evidenced by his latest concept, the Bugatti Atlantean Racing Yacht.

Based on Jean Bugatti’s Type 57S Atlantic from the late 1930s, one of the most famous automobiles ever made, Leid’s 48-foot racer shares the car’s distinctive streamlined design of the era, complemented by contemporary aerodynamic advances. It even incorporates the Atlantic’s definitive dorsal seam—that runs from the top of the car to the back—in order to efficiently direct airflow over the single, curved-pane windshield. Rather than being built from aluminum, the same material from which its inspiration was made, the yacht will be constructed of fiberglass with carbon-fiber reinforcement to ensure a lightweight craft with optimal strength and rigidity.

Taking a page from Bugatti’s rich racing tradition, the yacht will feature an innovative 1,650 hp, water-based, jet-propulsion system, making it capable of speeds over 70 knots. As going fast is the focus, the minimalist two-seater—with 8 feet of headroom inside—eschews any excess weight from unnecessary amenities, but does feature a small sleeping space and bathroom.

While only four Type 57S Atlantic’s were ever produced (the one owned by fashion designer Ralph Lauren is valued at $40 million), Leid envisions a slightly larger production for his Atlantean. And with an estimated price of $2.5 million, this Bugatti, compared to its automotive counterpart, will be quite the bargain. (fraserleid.wix.com) 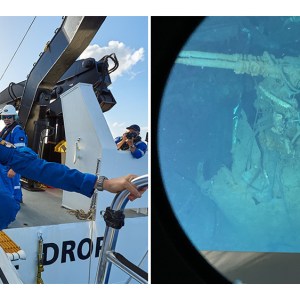