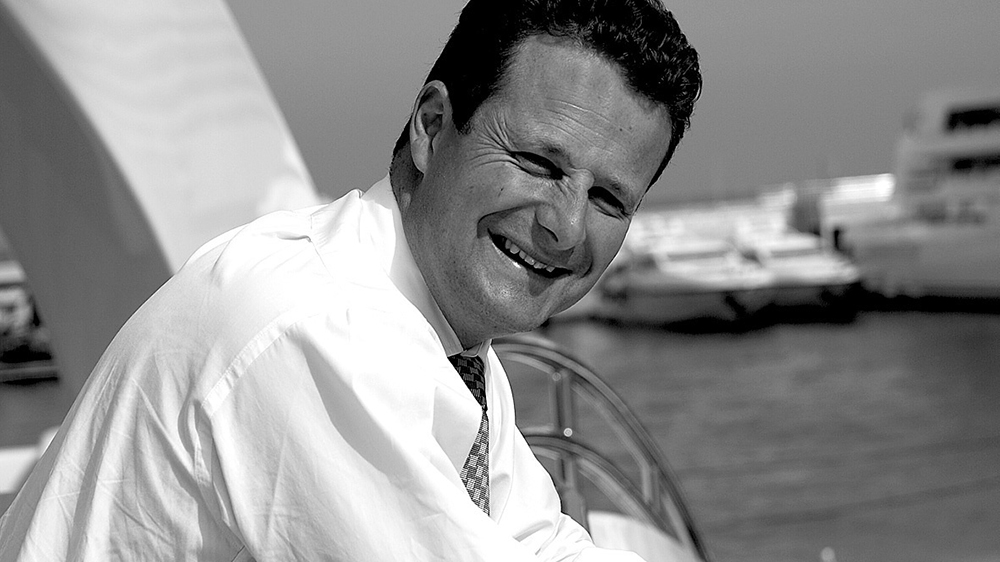 Global superyacht company Burgess was founded in 1975 by Nigel Burgess, a pioneering sailor and ocean racer. Today, it has its hands in every aspect of the yachting world, helping clients buy, build, manage, charter or sell their vessels. Robb Report interviewed Tim Wiltshire, the usually media-shy executive who joined Burgess as a broker in 1996 after a career in the Royal Marines, where he specialized in amphibious warfare. He became a company director in 2000 and an owning partner in 2005.

How stable is the market right now?

It’s actually in very good health. Following a three-year hiatus after the global financial crisis, the market has been on  an upward trend since about 2013. That said, there are headwinds on the horizon generated by nervousness over trade and geopolitical situations. However, the industry is arguably more prepared and more professional than it was in 2007, and there isn’t nearly the same leverage of assets that we had before the crisis.

What are customers asking for  these days, inside and out?

While the explorer-style-yacht trend has had several false dawns, there’s undoubtedly some momentum for owners to build boats  that can explore safely off the beaten track, and this doesn’t just mean robust styling but practical in-built features. With interiors, it’s rare now to see classic styling, and for owners and charterers it is all about lifestyle—light, big glass, comfort and elegance.

If you were setting sail tomorrow, where would you go?

Having just returned from the west coast of Corsica on my own boat, I think that currently tops the charts for scenery. The waters around Phuket have to be one of the top new superyachting destinations—and the food is amazing as well—but my all-time favorite is the Norwegian fjords for the drama, space, light and sense of adventure.

What do you love about yachting?

Seeing a well-run yacht whose crew are absolutely on the ball and a happy owner who is thrilled and proud to be on board.