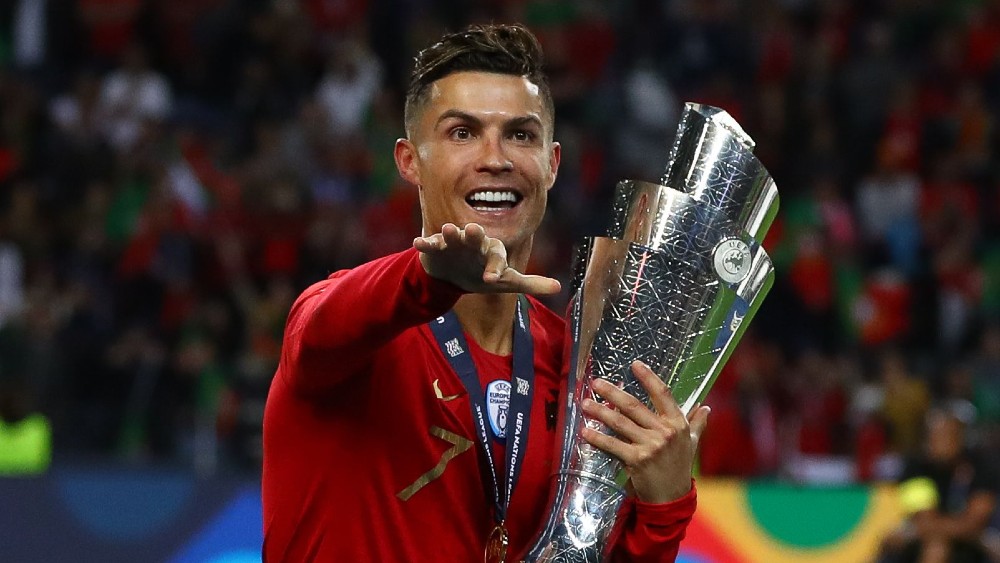 The FIFA Women’s World Cup may be in full swing, but Cristiano Ronaldo has figured out how to enjoy himself on a rare summer away from the pitch—aboard a superyacht on the French Riviera.

Fresh off the Portuguese national team’s win in the inaugural UEFA Nations League mini-tournament earlier this month, the Juventus star, his four children and girlfriend, Georgina Rodríguez, are taking some time away from their busy lives to fit in some rest and relaxation on board their very own Benetti yacht, Africa 1. And the family of six seems to be enjoying the boat and all of its luxe amenities if the many Instagram posts shared by Ronaldo and Rodríguez are any indication.

Renting for $221,500 per week during low season, and $245,000 during high season, according to its listing on Yacht Charter Fleet, the 154-foot boat looks like the perfect way for the athlete to escape the madness that accompanies being one of the two best soccer players alive. The boat’s loaded modern interior reportedly has room for 12 adults in six rooms, including a full-beam master suite. It also features a sundeck jacuzzi, al fresco dining and seating areas, a bar and a gym, perfect for a workaholic who wants to train even when his next game isn’t until August. And then there’s what Ronaldo and his eldest son, Cristiano Jr., seem most enthusiastic about: a wide array of water toys, including multiple Seadoo Waverunners, waterski and wakeboard equipment and a giant, three-story-tall inflatable slide. In addition to those five-star features, the boat carries a crew of nine, ensuring that all guests receive the luxury treatment they crave.

While the price of renting Africa 1 may seem steep, it’s nothing for Ronaldo, who earned $109 million ($65 million in salary and bonuses, $44 million from endorsements) last season, according to Forbes. Still, that figure puts the superstar well behind his greatest rival, Lionel Messi, who made $127 million last year. Will the Barcelona striker will take his rivalry with Ronaldo to the high seas? That could be determined in short order, if his team, Argentina, gets bounced from the Copa América next week.

Holidays with my family in France Riviera Enjoy the views 😀❤️👌🏻☀️⛴