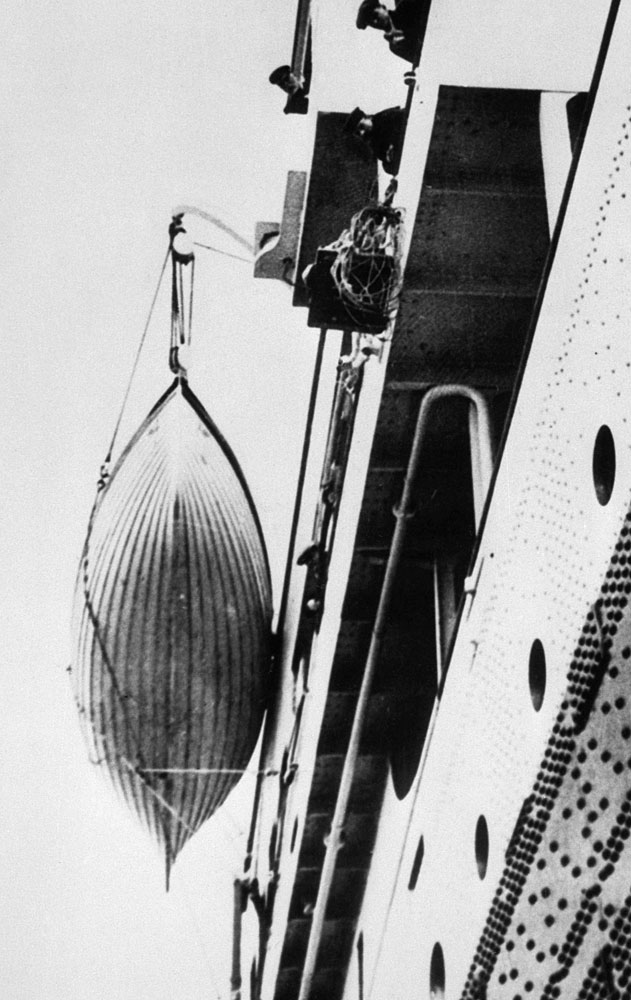 When disaster strikes, possessing wealth will be especially advantageous. So suggests Naomi Klein in the October issue of Harper’s Magazine. Klein’s essay, “Disaster Capitalism,” was adapted from her recent book The Shock Doctrine.

Klein laments the rate at which government functions are being privatized. If the trend continues, she posits, then corporations responsible for tasks once performed—in theory, at least—for all constituents will serve only the highest bidders. She includes disaster relief among these duties; following events such as hurricanes, only individuals and communities capable of paying sufficiently will have their homes, infrastructures, and municipal services repaired, rebuilt, and restored.

During storms, the wealthy also will fare better, predicts Klein. “Privatized disaster response has become one of the hottest industries in the South,” she writes. “Just one year after Hurricane Katrina, a slew of new corporations had entered the market, promising safety and security should the next Big One hit.” Klein cites an aircraft charter operator in Florida through which a client can reserve a private jet to evacuate him and his family when a hurricane is forecast. “Enjoy the feeling of avoiding the usual hurricane evacuation nightmare,” is the company’s motto, according to Klein.

“Not so long ago, disasters were periods of social leveling, rare moments when atomized communities put divisions aside and pulled together,” Klein writes. “Today they are moments when we are hurled further apart.”

In his 1998 book Ecology of Fear, Mike Davis describes an instance of social leveling during a wildfire that engulfed a Southern California community in the early 1990s. “The chaotic exodus was oddly equalizing: Panicky movie stars mingled with frantic commoners,” he writes.

However, Davis also notes an instance in which the exodus underscored what Klein calls the radical segregation that disaster can engender when, as she puts it, wealth provides an escape hatch. In an anecdote that Davis relays from a local newspaper report, kayaks (instead of private jets) were the escape hatch. During the fires, two women launched their vessels from a beach and paddled south, until lifeguards eventually rescued them. They had loaded their jewels and dogs into the kayaks but, Davis adds, “Only the fine print revealed that they had left their maids, who were ‘afraid to go out on the water,’ behind.”

Disaster displayed its leveling effect most dramatically almost a century ago when Titanic sank. The inclusion of a $2.5 million, 18.5-foot-long model of the ship in our Ultimate Gift Guide (“Going Overboard”) speaks to the enduring fascination with this event, when crew members, third-class passengers, and first-class guests seemed equally powerless.

Titanic departed from Southampton, England, the hometown of Peter Boyd-Smith, an antiques dealer specializing in ocean liner memorabilia, who was featured in a story in our October issue (“Anchor Man”). He told senior editor Sheila Gibson Stoodley how, in the late 1950s, he found a postcard of Titanic at his grandparents’ house. When he inquired about the item, his grandfather told him, “That’s the Titanic, and we will never discuss it.”

Later, while researching a book about Southampton, Boyd-Smith discovered the reason for his grandparents’ reticence. “I suddenly realized why they didn’t talk about it,” he told Gibson Stoodley. “They lost all their friends on the Titanic, and they never ever got over it. It was literally the next-door neighbor, the people over the road, the whole lot—all their friends worked on the ship.”

Like the working class of Southampton, the aristocracy of Newport, R.I., mourned the loss of their neighbors and summertime guests who were on Titanic. George Widener, the heir to a streetcar-business fortune, who at the time was having a summer home built in Newport, perished, along with his son Harry, after helping his wife, Eleanor, and her maid into a lifeboat. The Wideners were among a number of wealthy victims with ties to Newport, as residents or frequent visitors. They included Archibald Butt, a military aide to presidents Taft and (Theodore) Roosevelt; the prominent artist Francis Davis Millett; millionaire James Clinch Smith; and Isidore Straus, the owner of the R.H. Macy department store, and his wife, Ida. Indeed, on April 21, 1912, all of the churches in Newport held memorial services for those who died on Titanic. “And throughout Newport,” reported the New York Times, “along the harbor and at army posts and naval stations flags are at half mast.”

The ship’s most affluent passenger and most famous victim, John Jacob Astor IV, who, like the Wideners, summered in Newport, is said to have inquired about joining his pregnant wife in a lifeboat. But one of the ship’s officers reminded him of the rule of the sea: women and children first. While Astor and the Wideners abided by this rule, the fine print nevertheless reveals that—just as in the scenarios Klein foresees—being wealthy was an advantage: The disaster claimed 141 women and children from third class and only four from first class.