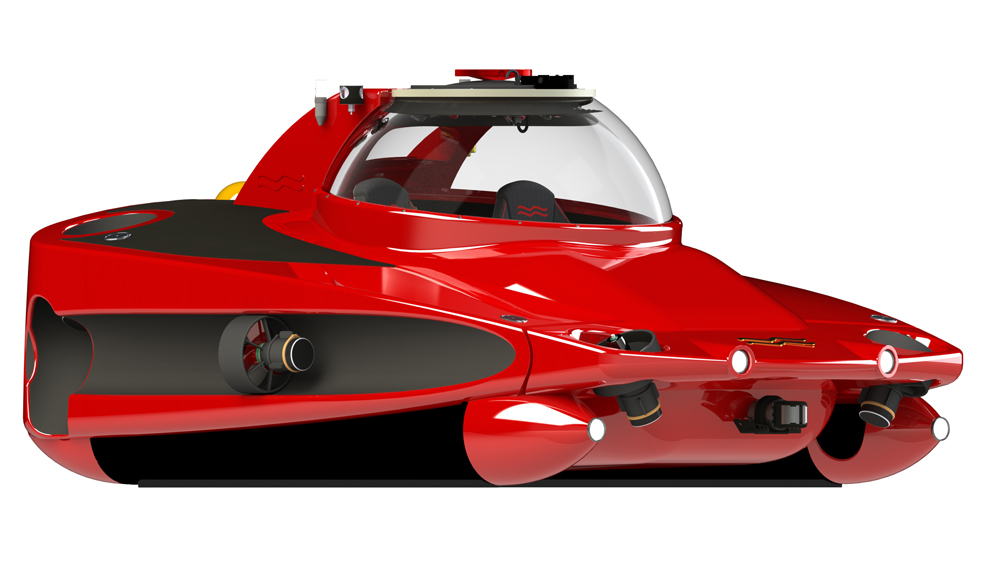 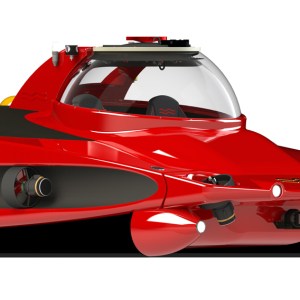 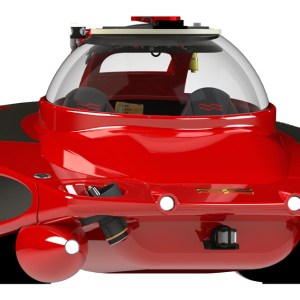 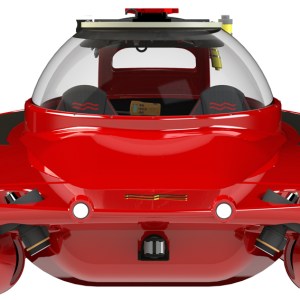 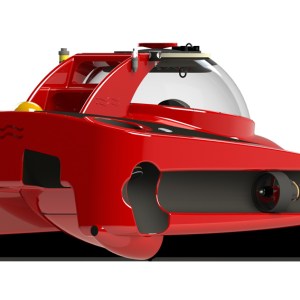 The latest underwater vehicle from the Netherlands-based submersible manufacturer U-Boat Worx, the HP Sport Sub 2, is also its most compact to date, requiring a footprint of just 71 square feet of storage space and weighing only 4,850 pounds—nearly 3,000 pounds less than the company’s next smallest sub. Because of its compact size, the sub can easily fit in the tender garage of nearly any yacht longer than 100 feet without a requiring a refit. It is also light enough to be launched and recovered with existing tender cranes.

The cockpit of the HP Sport Sub 2 can accommodate the pilot and one passenger, with its acrylic dome allowing for nearly 360-degree views of the sub’s surroundings. An array of six thrusters provides vertical and horizontal propulsion, controlled by a user-friendly interface that is intuitive enough for even an untrained passenger to take a turn behind the controls. The thrusters allow the craft to travel at up to 3 knots on the surface and 2 knots underwater, though an upgraded propulsion system is available that allows the sub to reach 5 knots on the surface and 3 knots underwater. The HP Sport Sub 2 is capable of descending as far as 330 feet, for trips that can last up to six hours. In case of an emergency, the craft is equipped with life-support systems that can operate for up to 96 hours.

The HP Sport Sub 2 is priced from $1.35 million, which includes an operator training course and certification. U-Boat Worx plans to begin deliveries in the fall. (uboatworx.com)