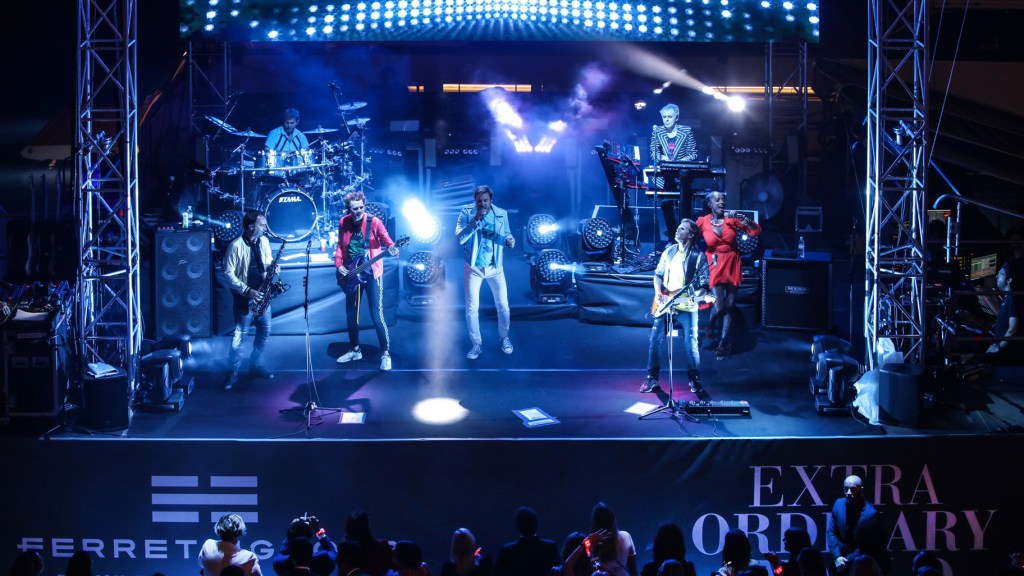 It’s rare, if unprecedented, that a yacht builder opens a private event with a famous rock band. But the 1980s new-wave band Duran Duran performed at the ultra-exclusive Yacht Club de Monaco in Monte Carlo over the weekend to 500 very enthusiastic owners of Ferretti-branded yachts. The Italian boatbuilding giant, with marques like Riva, Custom Line, CRN, Pershing, Ferretti Yachts, and Itama, had its whole collection on display at the docks, including six models making their international debuts.

In true Italian fashion, the concert was a theatric masterpiece. When the band came on stage, they appeared to be skimming on the water’s surface like a boat, surrounded by beautiful Ferretti yachts. Owners danced and swayed on the docks as the British band sang hits like “All You Need is Now,” “Notorious,” “Hungry Like the Wolf,” and even the James Bond theme song, “A View to A Kill,” with a warm, soft Monégasque night as backdrop. On the balconies of the tony apartments climbing the hills, Monaco’s residents listened to the concert. 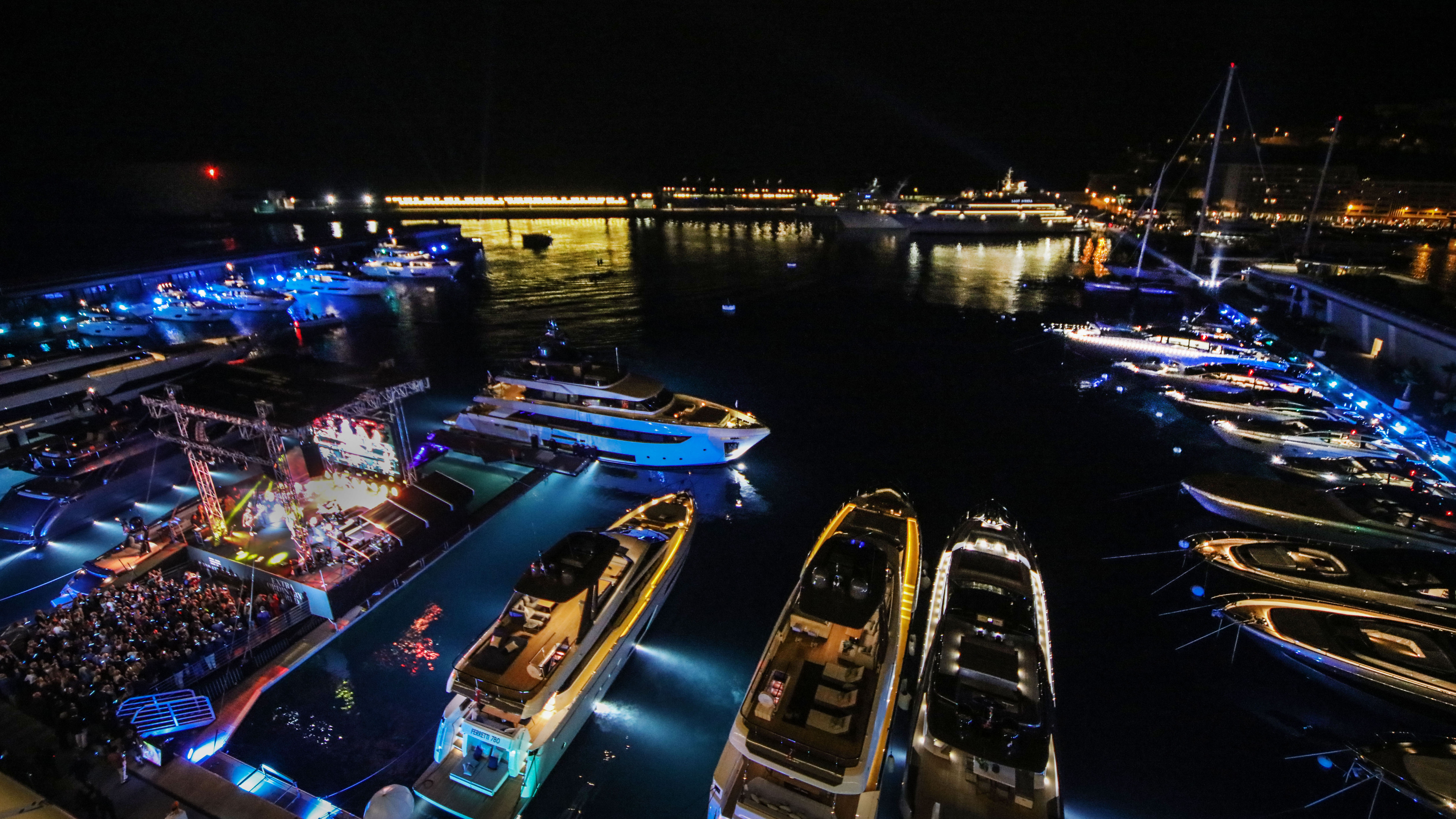 The Duran Duran event, organized as a special preview for owners, served as an unofficial but highly glamorous opening for the Cannes Yachting Festival, which starts on Tuesday. The night was called “Extraordinary World,” after the group’s hit “Ordinary World.” Alberto Galassi, Ferretti Group CEO, commented that the band, like the Ferretti Group, has passed through diverse eras and always remained a class act. “They are an extraordinary band that has style, personality, and that ability to innovate, to always put yourself a step above the rest,” said Galassi, adding, “It’s very much like our yachts.”

Ferretti has certainly experienced a renaissance over the last five years, with an impressive number of launches each year that have attracted enthusiastic owners all over the world. The 25-vessel Ferretti fleet included the half-dozen premieres: Ferretti Yachts 780 and Ferretti Yachts 920, Pershing 9X, Riva flybridge 100 Corsaro and 56 Rivale, and the Custom Line Navetta 33. The Ferretti Group will have all these yachts on display at the Cannes Yachting Festival as it makes its run from September 12 to 17. 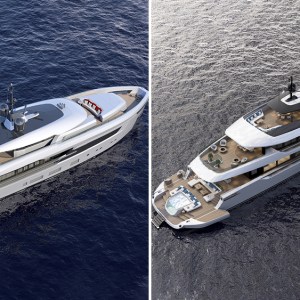