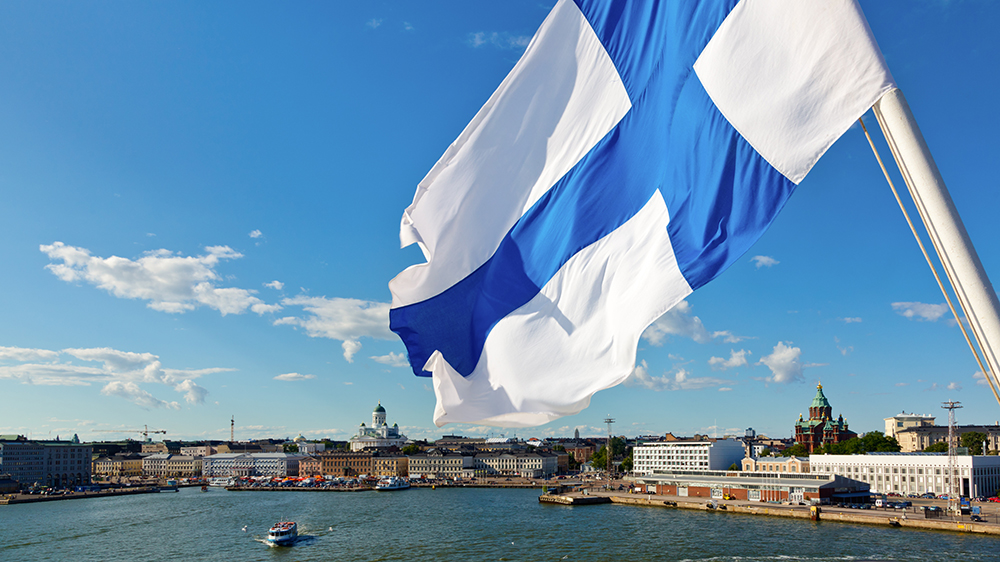 Forget seizing one yacht—Finland has just detained an entire fleet.

The Northern European nation, which shares an 830-mile border with Russia, has taken legal custody of 21 luxury yachts while it investigates whether or not they belong to Russian oligarchs.

The vessels are currently docked in winter storage and cannot be moved until officials ascertain if the owners are indeed billionaires sanctioned following Russia’s attack on Ukraine, the head of Finnish Customs confirmed to Bloomberg on Wednesday.

The yachts will stay in Finland until authorities confirm the owners.  Adobe

“They’re not boats an ordinary citizen would have, but they’re not 150 meters long either,” Sami Rakshit, head of the enforcement department, told the publication. “We don’t assume that all the detained yachts fall under sanctions, but that is what we are trying to determine now.”

Earlier this month, the Fins seized a 105-foot superyacht linked to former Russian President Dmitry Medvedev. And it’s not the only country playing cat and mouse on the high seas, either. A number of Western countries and the US have announced severe sanctions on members of the Russian elite who have “aided Putin” in his invasion of Ukraine.

Rakshit told Bloomberg the ships in Finland will be held as long as necessary to wrap up the investigation. If links to sanctioned individuals are confirmed, the cases will be taken over by the National Enforcement Authority of Finland.

Superyacht “Scheherazade” is docked in Italy while authorities determine if it has ties to President Vladimir V. Putin.  Wikimedia Commons

Italian authorities are facing the same lofty task with a $700 million superyacht that is currently dry docked in the port of Marina di Carrara in northern Tuscany. The 459-footer, known as Scheherazade, has potential ties to President Vladimir Putin, but the real ownership appears to be shrouded by various shell companies.

The good news is the vessels will stay anchored while officials sort through that red tape. God speed.