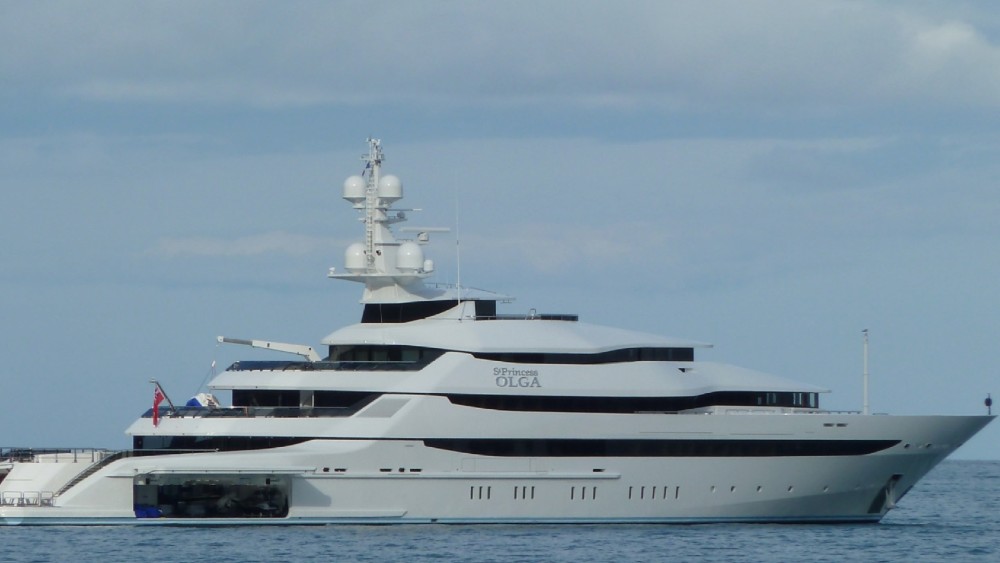 France yesterday reportedly seized a superyacht owned by a Russian oligarch who is one of Russian President Vladimir Putin’s closest associates. It’s the first impoundment after a number of Western countries and the US announced sanctions on 12 of Putin’s closest billionaire associates.

The vessel, Amore Vero, is owned by a company linked to Igor Sechin, chief executive officer of the energy giant Rosneft. The EU announced sanctions on Friday, a day after the invasion, and has since expanded the list.

President Biden said during his State of the Union address on March 1 that “we are joining with our European allies to find and seize your yachts, your luxury apartments, your private jets.” The New York Times reported today that the US Justice Department announced the formation of Task Force KleptoCapture to pursue Russian oligarchs on the sanctions list.

“As part of the implementation of European Union sanctions against Russia and in support of Ukraine, we seized a first yacht,” Olivier Dussopt, the French minister of public action and accounts, said yesterday in a tweet with a photo of the yacht.

French Finance Minister Bruno Le Maire said Amore Vero was seized at a shipyard in La Ciotat, near Marseille, as it tried to flee. Several other Russian yachts are reportedly either headed towards, or currently in the Maldives. The Indian ocean nation has no extradition treaties with the EU or US.

The yacht was previously called St. Princess Olga, but the name was changed after Sechin and his wife, Olga Sechina, divorced in 2017.

There were reports that the superyacht Dilbar was also seized by German authorities in Hamburg.  Robb Report File

The French announcement came after German authorities seized the 512-foot superyacht Dilbar, according to a report in Forbes. As of press time, the report had not been independently verified, but the superyacht is estimated to be worth $600 million and belongs to Uzbekistan-born Russian tycoon Alisher Usmanov. It was undergoing a refit in Hamburg.

In Ukraine, meanwhile, Oleksandr Yaroslavskiy said today that he plans to sell his $50 million yacht, Kaiser, to raise money for the restoration of buildings in his native city of Kharkiv. That city has been one of the main targets of Russian bombs and artillery.