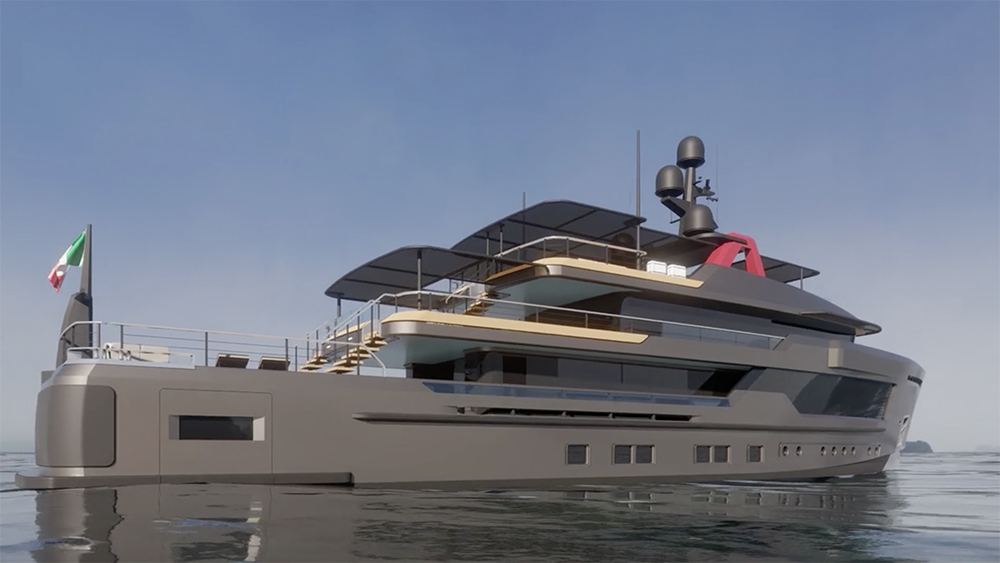 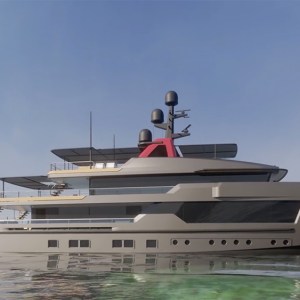 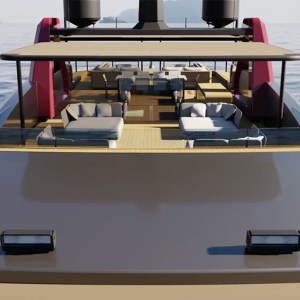 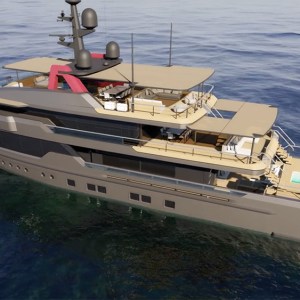 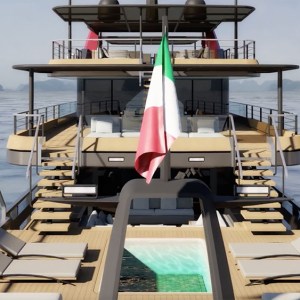 Don’t look for the typical buttoned-down expedition look in yachts that emerging from CRN’s AlfaRossa series. Thanks in large part to CRN’s recent partnership with superyacht design maestro Francesco Paszkowski, the expedition series has an unusual twist—specifically, much more exterior social space than even conventional, non-explorer superyachts.

And that’s exciting. The AlfaRosso yachts, available in 148-, 164-, and 180-foot versions, are a fresh departure from the usual battleship exteriors of most explorer yachts.

“Power on the water and a sensation of merging with the surrounding space are the keys to this design,” says Paszkowski.

The Italian designer paid particular attention to the flow throughout the yacht, using wide doorways, open stairways, and floor-to-ceiling windows. Paszkowski wanted AlfaRossa to be as open as it could be, but with the go-anywhere hull of an expedition yacht.

All three deck exteriors are open platforms, filled with seating or dining tables. On the main aft deck is a flush-deck swimming pool. Paszkowski replaced traditional gunwales along the aft sections and upper decks with stainless-steel rails, so that ocean views would not be impeded. He also left the outer stairs between decks open for the same reason.

Instead of stowing tenders and toys on the aft or upper deck, they go up on the foredeck, out of the way of the social areas. This more open design lets owners and their guests feel like they’re in closer contact with the ocean.

CRN created the first expedition yacht in 1983, the F100 designed by Gerhard Gilgenast. “That boat went on to achieve cult status,” says Stefano De Vivo, CRN’s chief commercial officer. “We expect the same might happen with the AlfaRosso series. Solidity on the water and a sense of being at one with the surrounding areas are the principles underpinning this design, thanks to Paszkowski’s crisp styling.”