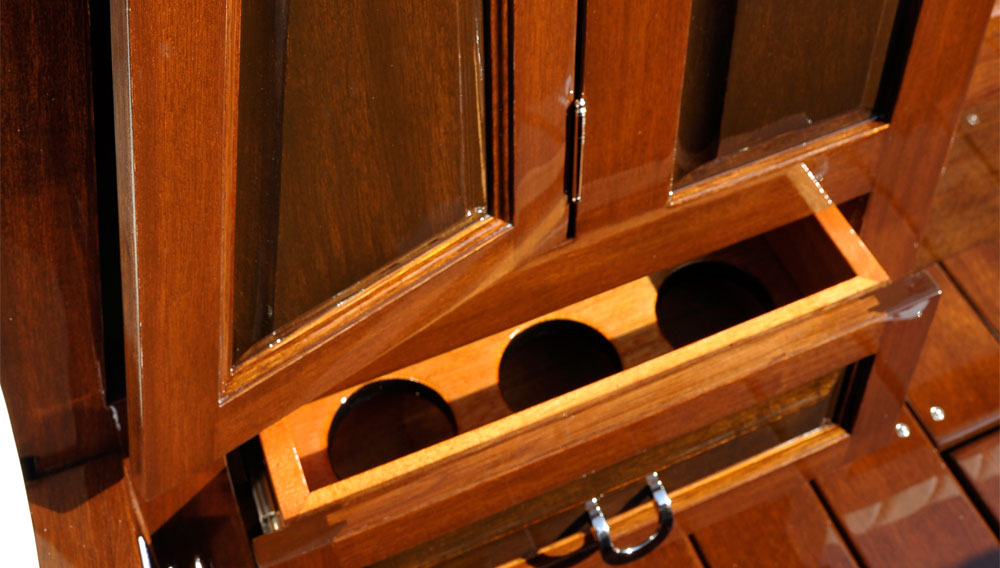 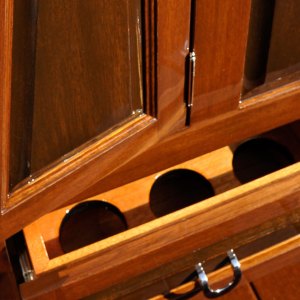 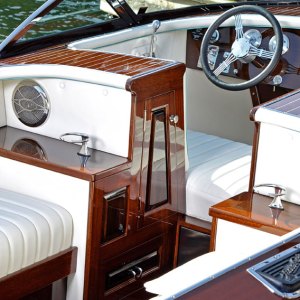 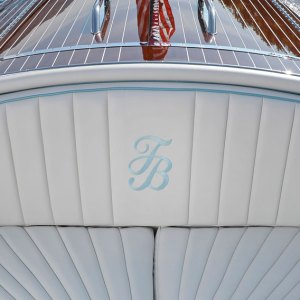 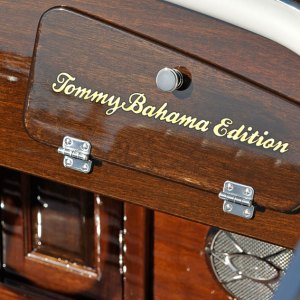 The first example of the Tommy Bahama Edition Hacker-Craft debuted at the Ft. Lauderdale International Boat Show. Hacker-Craft, which was founded in Michigan in the 1970s and has been producing classic runabouts from the shore of Lake George in upstate New York since the 1970s, designed the 27-footer in conjunction with the well-known clothier Tommy Bahama. Like all other Hacker-Craft boats, the new vessel, called the Relax, by Tommy Bahama, is constructed entirely of mahogany. The Tommy Bahama influence is apparent in the boat’s upholstery, which features the company’s signature island-inspired patterns, and its logo adorns the leather-enrobed steering wheel, the dash, and the custom barware. Hacker-Craft equipped the boat with underwater lighting, cool-blue LEDs in the engine compartment, and a top-of-the-line sound system. For those wanting a larger version of the boat, Hacker-Craft will unveil a 30-foot Tommy Bahama edition at the Miami International Boat Show. (www.hackerboat.com)