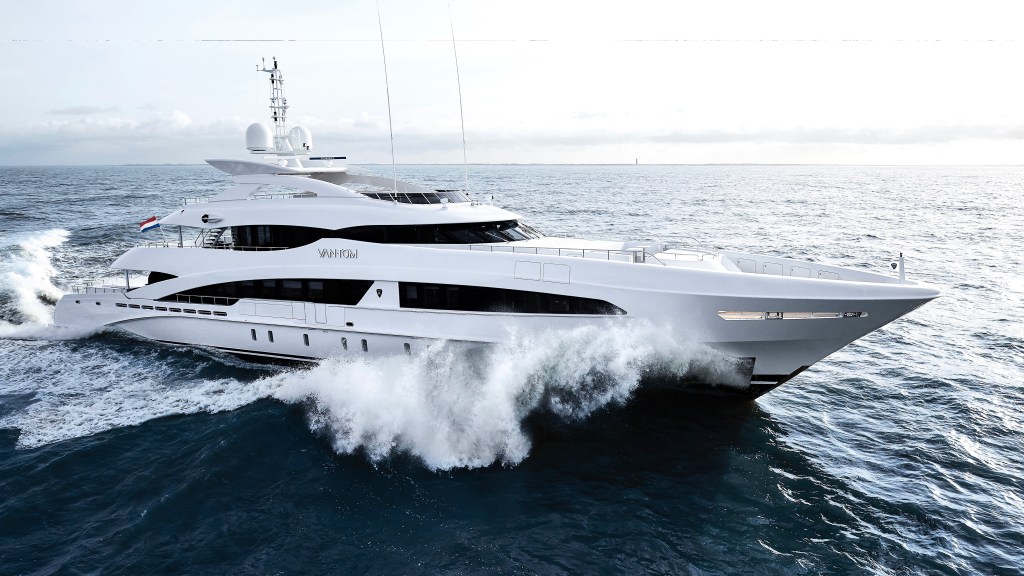 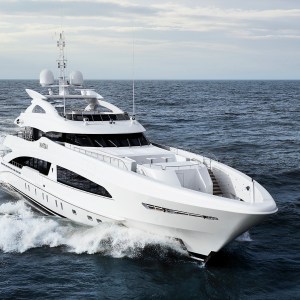 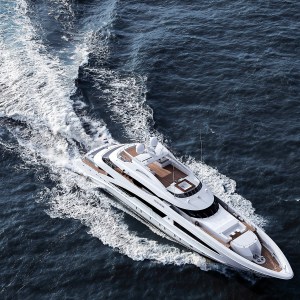 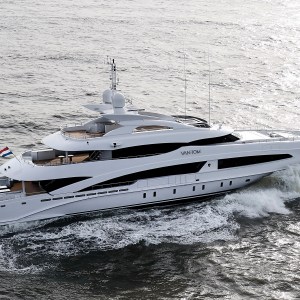 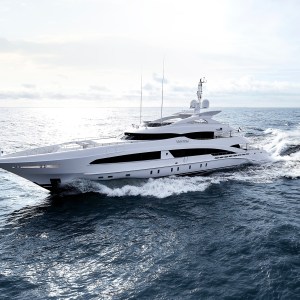 VanTom, Heesen’s most recent 164-foot semi-displacement yacht, was delivered to its owners on Valentine’s Day, after several days of testing in the North Sea. VanTom performed like a champ in the 16-knot winds and four-foot seas. “The yacht handled extremely well and gave a very smooth ride, even at a speed of over 20 knots with a sea running,” says Capt. David Burge, adding he was “most excited” about the trip down to the Mediterranean, where the yacht will spend the summer season.

Code-named Project Alba, Heesen’s latest launch has an exterior designed by Frank Laupman of Omega Architects. The shipyard designed the 50-meter series to be heavily customized, so the owner and his wife worked closely with Francesco Paszkowski and Margherita Casprini on the interiors throughout the two-year project. They wanted an interior with understated elegance or, translated, somewhere that felt more like home than most traditional yachts. Heesen’s in-house carpentry team not only did the beautiful finish work on the walls and cabinets, but also crafted the custom furniture. VanTom has a master suite on the forward section of the main deck, with five guest suites on the lower deck, so it can accommodate 12 passengers. There are quarters for nine crew.

During its North Sea trials, VanTom actually beat the contractual speed by 0.3 knots, reaching a top speed of 23.3 knots with its twin 3,860 hp MTU 16V 4000 M73L diesel engines. At 11 knots, the yacht has a transatlantic range of 3,100 nautical miles. Heesen designed the semi-displacement series with a highly efficient hard-chine hull and propulsion system that delivers quiet and virtually vibration-free operation, even at high speeds. The owners had a private christening ceremony in December for VanTom at Heesen’s shipyard in Oss, the Netherlands, but the real onboard party will start once the yacht reaches the Med.