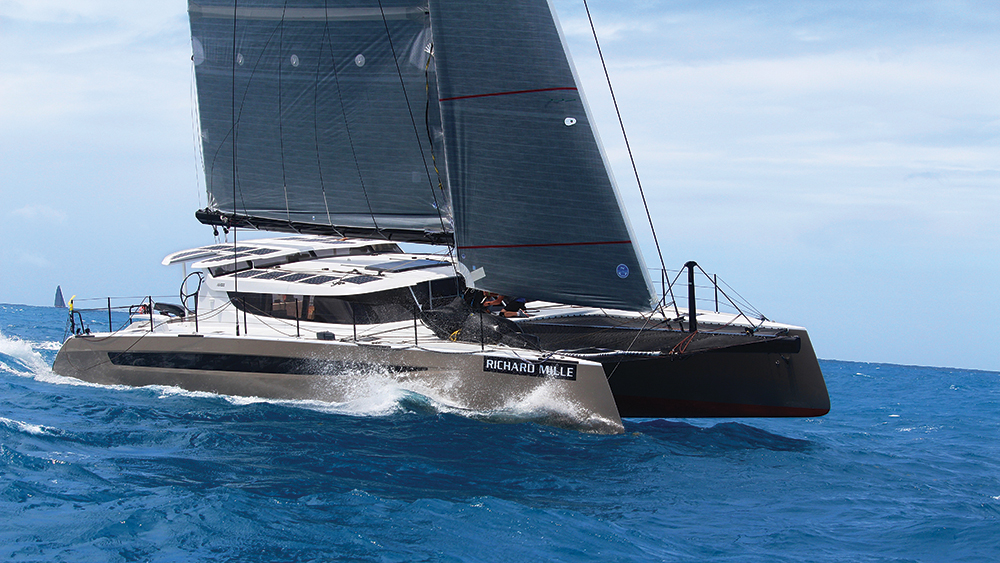 Multimillion-dollar sailing cats are a small but fiercely contested niche, mostly dominated by European brands. So it’s worth paying attention when an eight-year-old builder from China is considered a legitimate challenger to pedigreed French names such as Privilege and Lagoon.

HH Catamarans, with a line ranging from fast, wave-jumping 50-foot cruisers to 88-foot ocean yachts, has gained a loyal following in the US and Europe, in part because COO Paul Hakes—he’s one of the H’s in “HH”—is obsessed with mating upscale interiors to featherweight racing hulls.

Hakes assembled what he calls a “mini-UN” of expat experts at HH’s production headquarters in Xiamen, China. Naval architecture is done by the California-based firm Morelli & Melvin. The yachts are built by local labor: With an average of 40,000 man-hours per cat, the labor savings add up significantly, allowing HH to focus on superior performance through exotic materials and expensive carbon-fiber weaves. “We’re determined to make HH the Ferrari of sailing cats,” Hakes says. 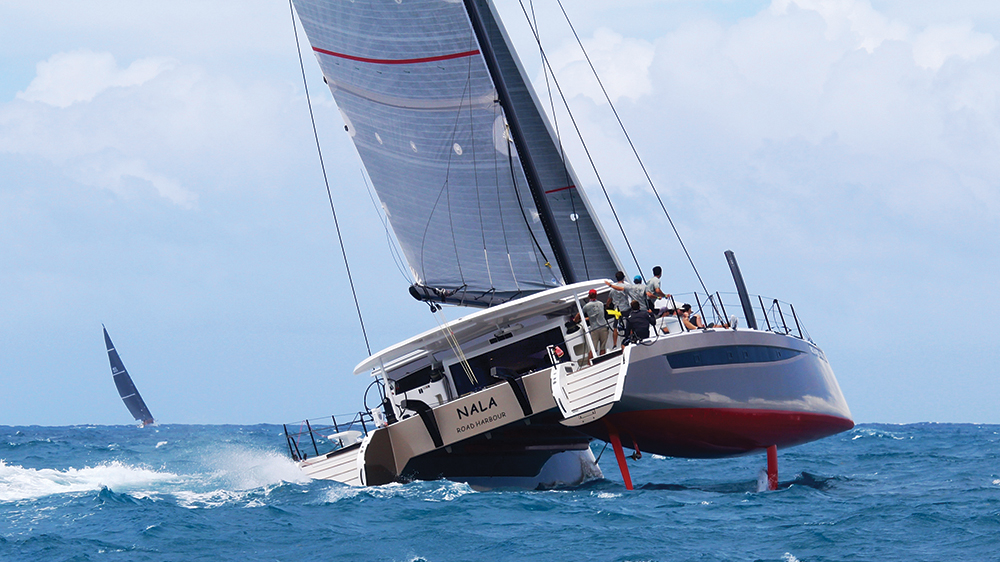 Befitting that famed Italian marque, the HH55 and HH66 are sleek, nimble and beautiful vessels, though the HH88, with its exponentially larger interior and oceangoing hull, is more  like a Mercedes-AMG G-Wagen. But to stick to automotive analogies, it’s worth mentioning that HH’s upstart nature makes it more like Lamborghini, founded to challenge Enzo Ferrari’s already successful brand—and we all know how that turned out.