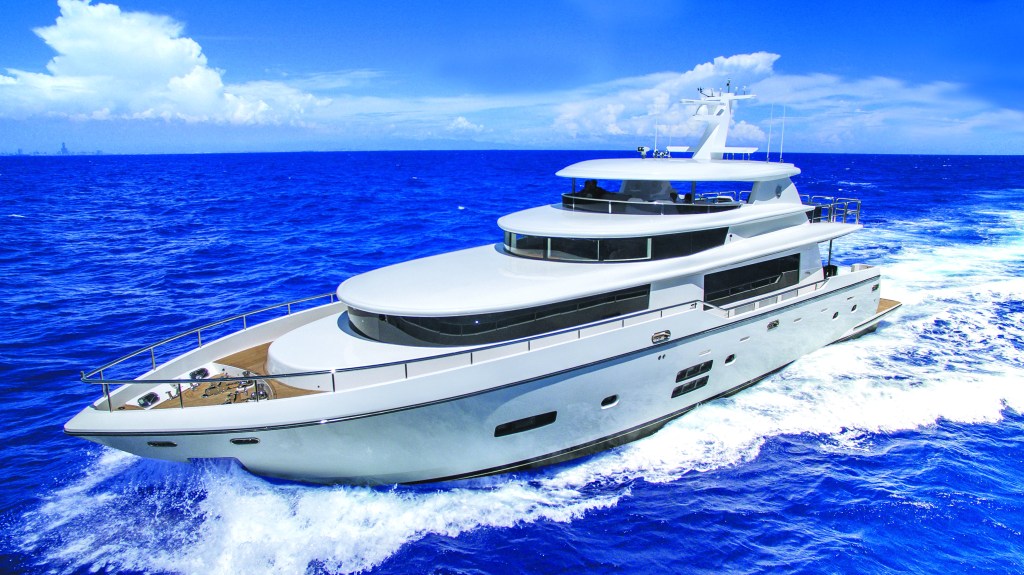 David Smith is proof that you can still career pivot well into your 50s. The former chartered purveyor, who mostly worked in land securities, took his passion for sailing and turned it into a full-time job after growing tired of the corporate world. Smith is now a commercial skipper. His main role? Delivering billionaire’s yachts around the world. Not a bad gig for a mid-life revamp.

His first yachting job was to help sail a 45-foot Jeanneau from the south of France to Istanbul, as Smith wrote in a story the Financial Times. He found the job through a Facebook advertisement shortly after quitting his corporate role in 2009. After just a few email exchanges, Smith found himself on board a flight to Beziers, France, the very next day, to meet the crew. Shortly thereafter he found himself sailing the Gulf of Lion, plowing through its well-known 40-knot winds.

The first stop was Bonifacio, Corsica, where a giant medieval castle greets sailors from a mountaintop looking down onto the harbor. The idyllic locale also serves as the host of the French leg of Red Bull Cliff Diving World Series, was the setting for Guy de Maupassant’s short story “Vendetta”, and is scattered with beaches that make it a popular summer destination for the French. Smith and the crew spent two days there before setting sail to Salina in the Aeolian Islands, just north of Sicily where they docked and sipped gin from a restaurant overlooking Stromboli Island.

Smith’s new job has since taken him on voyages to Antigua, Tortola, Bermuda, and the British Virgin Islands, to name just a few.

The job description, however, did not come without an experience requirement. Sailing runs in Smith’s family. The British native learned to sail on dinghies at school and Scouts, but eventually, he cut his teeth on the open water on his father’s Sadler 25—a 24-foot fiberglass sailboat.

Smith says some of his fellow sailors are young hopefuls trying to earn their miles to achieve a career in sailing, but most of the crew are retired. They include a range of backgrounds, from former corporate suits like Smith to former Royal Marine and Navy officers to a former female trauma surgeon from Munich. The open seas no longer discriminate.

Occasionally, the crew even includes the yacht owner. Smith says some clients want to get in on the nitty gritty of sailing their boat by becoming part of the team. Imagine working aboard The Eclipse and suddenly finding out Roman Abramovich was your crew mate for a leg.

So, what is Smith’s advice for those looking to change careers or follow in his footsteps? “Just get on with it,” he says.