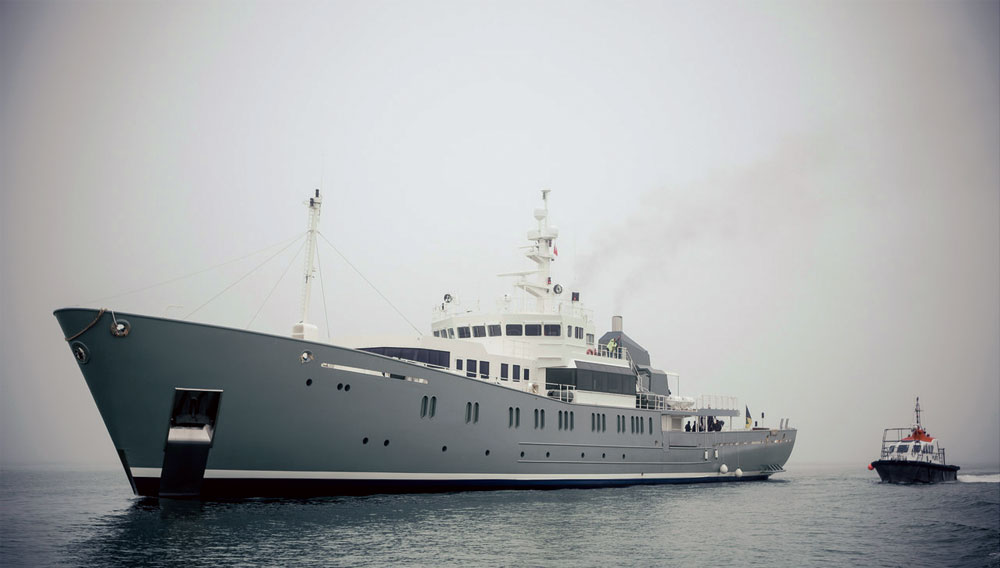 Guests aboard the Enigma XK are free to explore Antarctica at their own pace.
View Gallery — 3   Photos 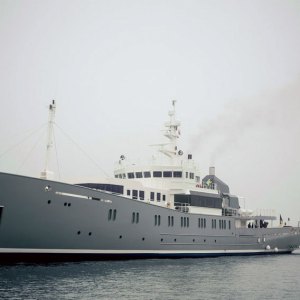 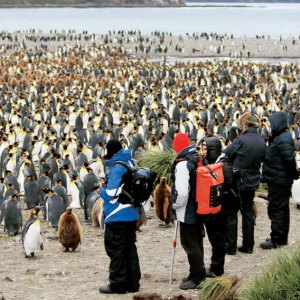 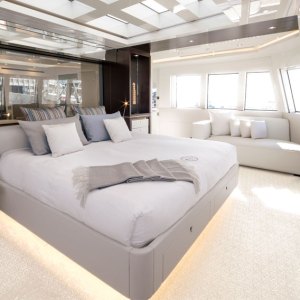 A new yacht charter offers unscheduled access to the thrills and chills of Antarctica.

To stand on an Antarctic shore in high summer and watch 20,000 penguins toddle to and fro is one of the world’s great travel experiences. The sight of the tuxedoed birds—darting over the surf like dolphins, bursting from the water onto the ice, shuffling inland to their nests—never gets old. Hours pass like minutes, and when it comes time to leave, it is always too soon.

For travelers on a standard Antarctic cruise, the penguins’ performances are indeed short-lived. Ships that serve 60 to 150 vacationers have schedules that must be obeyed, no matter how entertaining the animals’ escapades, so passengers have prescribed times during which to witness the vast continent’s wildlife and explore its glacier-filled landscapes. Beginning later this year, however, adventurers aboard Enigma XK—a newly restored yacht that will be available for charter in Antarctica—will have the ability to ponder the icy expanse at their own pace.

Scheduled to launch in November, the trips aboard the 232-foot-long expedition vessel are a result of a partnership between the London-based outfitter Jacada Travel and the megayacht company EYOS Expeditions. The former fisheries patrol vessel emerged from a three-year restoration in December, and modern amenities are now present in excess, from a massage room and a plunge pool to a helipad and an owner’s suite with 180-degree views. Still, the six-stateroom Enigma XK (priced from $454,000 for a one-week charter) stands out on the southernmost continent largely for its unrestricted itineraries. “We’re on our own out there in a very good way,” says Ben Lyons, EYOS Expeditions’ CEO. “We don’t feel wedded at all to the itinerary. We can change it or update it. It’s definitely flexible.”

Passengers aboard Enigma XK obviously must abide by the highly protected region’s rules and restrictions. The tour operators have to submit plans and obtain permits several months in advance from the British government, which supervises the areas visited by most Antarctic cruises. However, they are not required to delineate day-by-day itineraries, which allows much leeway for those who can capitalize on it.

The Enigma XK trip’s adaptability includes one of the greatest of Antarctic luxuries: the option to bypass the turbulent waters of the Drake Passage in favor of a direct flight in a British Aerospace 146 from Punta Arenas, Chile, to King George Island in the South Shetland Islands. From there, passengers can sail around the Antarctic Peninsula, cross the Antarctic Circle to visit a deserted British base on nearby Detaille Island, navigate rarely visited passages such as the Gullet, and embark on whale-watching expeditions at a moment’s notice. Programs can also be customized to include such activities as kiteskiing, ice camping, glacier hiking, kayaking, and abseiling.

Of course, when surrounded by gentoo and emperor penguins, guests may decide to forgo any scheduled activities for one more afternoon with the birds. Enigma XK’s 21-member crew will oblige any such request, weather permitting. “That’s the beauty of a private yacht,” Lyons says. “Being by yourself in the wilderness, you get the sense of how rare this experience is.”