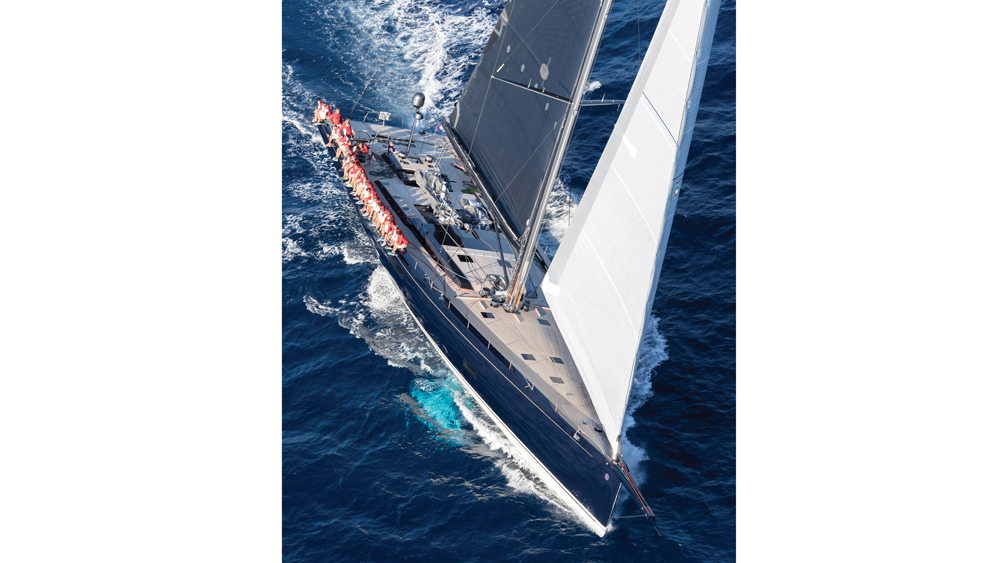 When the $33 million sailing superyacht, My Song, fell off its transport ship last year, it not only caused a major stir for its owner, Italian billionaire Pier Luigi Loro Piana, but also the yachting world. While dozens of superyachts are transported back and forth across the Atlantic on special cargo vessels, rather than journeying on their own hulls, this was an extremely rare instance of one falling overboard.

While not lost at sea, My Song was considered unsalvageable after it had fallen off the deck of the MV Brattinsborg cargo ship. Transport company Peters & May blamed the yacht’s crew for failing to secure the 130-footer properly. The yacht lost its 184-ft. mast and had large holes in its carbon-fiber hull.

Loro Piana is now suing Peters & May in the High Court in London for the cost of the yacht. According to The Times, Loro Piana wants to move the case from London to Italy, but Judge Christopher Hancock, QC, ruled that he must come to London for the lawsuit.

Pier Luigi Loro Piana (center), owner of the sailing superyacht “My Song,” is suing Peters & May, a UK transport company, over the loss of the yacht. Peters & May says the accident happened because of errors by the yacht’s crew.  Jemima Sissons

Called the “king of cashmere” by Vogue, Loro Piana was greatly attached to his yacht. He used it every year as a social platform for regattas in the Mediterranean and Caribbean. My Song was described as a “wolf in sheep’s clothing.”

“For anyone who loves the sea, this boat is like a second home, and it is as if my home has burnt down,” he told La Repubblica. “We decided to transport it on a cargo ship to be sure it wasn’t damaged because you can never be sure of the weather.”

Loro Piana used “My Song” not only as a social platform, but to race on both sides of the Atlantic each year.

The Italian billionaire’s lawyers argue that the case should proceed in Italy. They said that a judge in Milan is preparing to hear the next part of the case in September.

In a recent interview, Loro Piana said that he was looking for a smaller boat to race, but not as a cruiser. “My ideal boat is the one I lost,” he said.

My Song was awarded the best Sailing Superyacht in the annual 2017 World Superyacht Awards. The yacht was built in 2016 by Baltic Yachts of Finland, which said called her “state of the art, multi-role custom superyacht.”