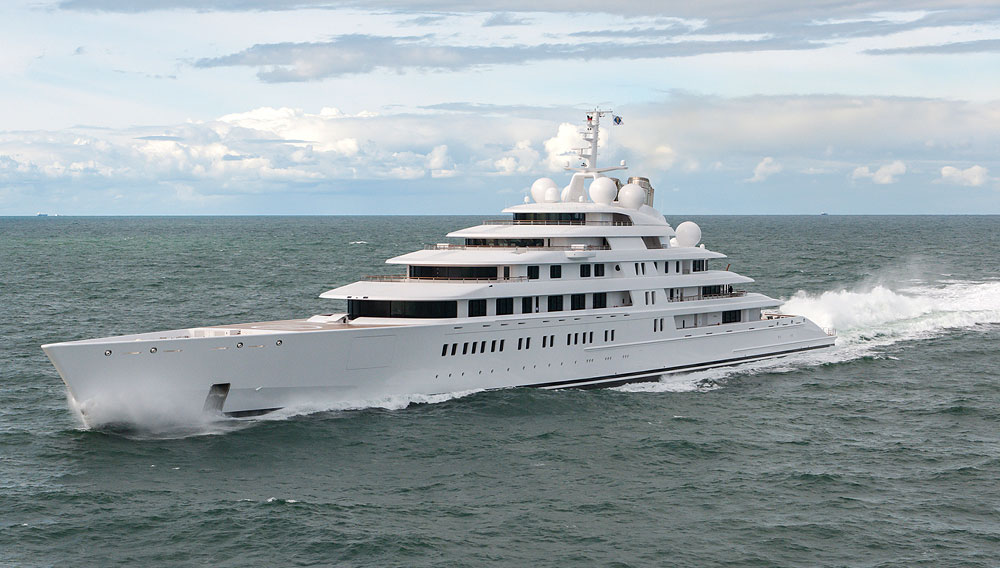 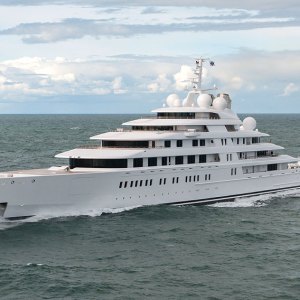 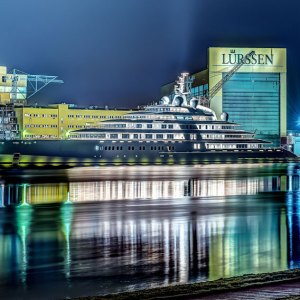 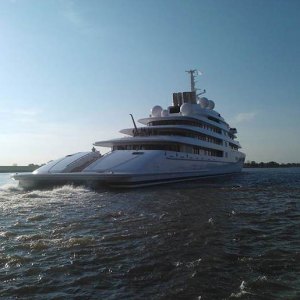 The German megayacht builder Lürssen delivered Azzam, the largest privately owned yacht in the world, to its owner last month. At 590 feet in length, Azzam surpasses the previous record holder, Roman Abramovich’s Blohm & Voss–built Eclipse, by nearly 60 feet. Beyond its massive size, Azzam is also impressive for its quick build time—the entire project was completed in less than three years—and its top speed surpassing 30 knots, which is remarkable for a yacht of this size. According to the shipyard, which has released scant details about the yacht due to the privacy concerns of the owner, the French designer Christophe Leoni decorated the interior in a turn-of-the-century Empire style. Little else is known about this truly impressive vessel. (www.lurssen.com)