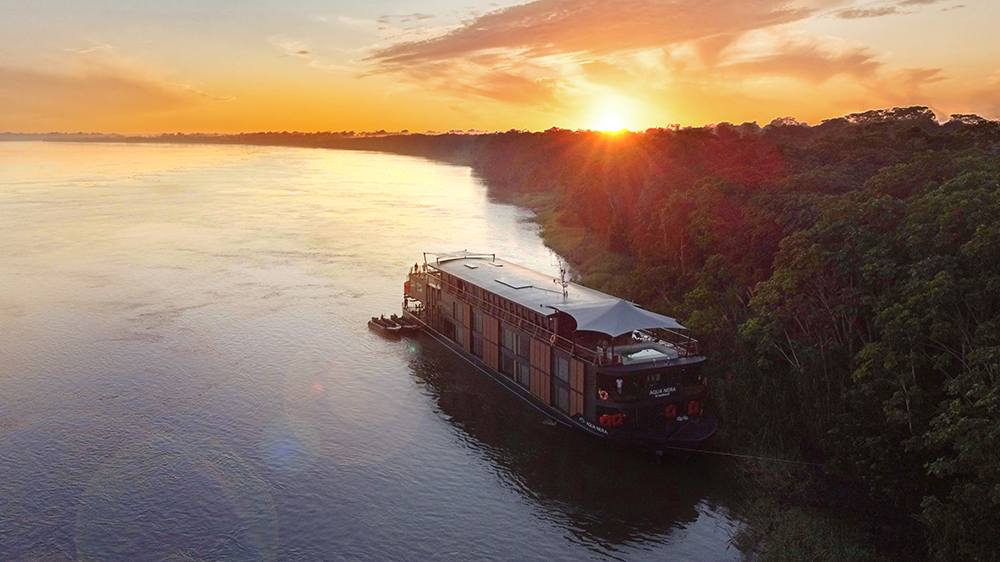 The opportunity to reserve a single room on a charter yacht is rare, but there are companies that specialize in the service. “Couples or singles interested in expeditions, rather than a specific yacht, tend to be our clients,” says Tamsin Vaughan, director of yacht expeditions for EYOS, a UK firm that zeroes in on luxury travel to extreme and off-the-grid destinations. “We go places where they wouldn’t charter yachts by themselves.”

The 236-foot Nansen Explorer, a seven-stateroom yacht with a bar, lounge and gym, will host an EYOS charter in Antarctica this winter. Kayaking around glaciers and hiking snow-covered slopes are on the itinerary, though the focus of the 12-day expedition, which starts around $30,500 per person sharing a cabin, will be photographing wildlife such as whale pods and seal and penguin colonies.

Abercrombie & Kent offers single cabins aboard luxury barges throughout Europe. Cruising the Upper Loire, south of Paris, the 128-foot Renaissance has four staterooms, five crew members—including an executive chef—and a weeklong itinerary with a private tour of Château de Fontainebleau, a cooking lesson at Château de la Bussière and lunch in the studio of Rosa Bonheur, one of the most celebrated artists of the 19th century (starting at $7,450 per person for double occupancy). “You’re in the heart of nature, surrounded by fields and woods, family wineries and small villages,” says Liam Dunch, A&K’s product manager for Europe. “There’s no better way to soak in the ambiance of the French countryside.”

Or join Aqua Expeditions aboard its new 205-foot Aqua Nera to traverse the remote Peruvian Amazon (from $4,125 for three days) with naturalist-guided canoe trips along the river, rainforest-to-table cuisine from chef Pedro Miguel Schiaffino and an interior by Noor Design that includes a spa, a restaurant, multiple bars and a gym. Floor-to-ceiling windows in the 20 suites, meanwhile, offer astounding and intimate views (from your bed) of tropical birds and other wildlife inhabiting the sprawling rainforest.

There are other pluses to single-cabin charters beyond the ability to explore. “The experiences can be so life-changing that many strangers become friends for life,” Vaughan says.