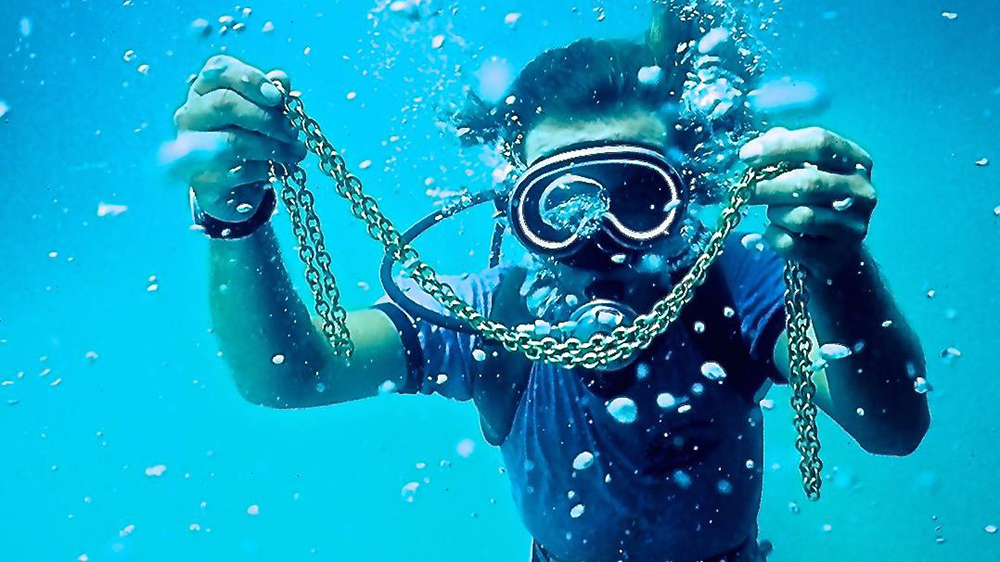 First things first: Don’t call them treasure hunters. Of course, that’s what onlookers have always called colorful characters like Mel Fisher, who found the Spanish galleon Atocha off the Florida Keys in 1985. Gold and silver bars, coins, jewelry and emeralds were included in the discovery, a haul worth around $400 million. At Fisher’s online store, a coin from the Atocha, mounted in 14-karat gold, goes for $13,700.

But selling such historical prizes upsets people, says Jim Sinclair, a maritime archaeologist involved with the Atocha find. Academicians and regulators who want such treasures placed in museums, or preserved in situ, have a profound distaste for someone profiting from a discovery. “If you’re called a ‘treasure hunter’ by somebody in the archaeological community, them’s fightin’ words,” Sinclair says.

Fewer and fewer people fit the old-school paradigm personified by Fisher. By Sinclair’s count, there are only 15 to 20 US companies still organizing searches, and even they generally bring in independent contractors with different areas of expertise. “That culture either had to grow up and try to adapt, or go out of business,” Sinclair says.

“The great age of the treasure hunter is over,” agrees Sean Kingsley, marine archaeologist and editor in chief of Wreckwatch magazine. “As much as the public loves the idea of treasure hunting, organizations, led by UNESCO, have closed down any project with a whiff of monetization.”

Ironically, there has never been a better time to search for treasure. “There is more gold in the Gulf of Cadiz than in the Bank of Spain,” says Juan Manuel Gracia, president of the Association for the Recovery of Spanish Galleons, while Kingsley notes that “some great white whales, like the Merchant Royal, are still out there, lost somewhere off Cornwall, with a supposed $1.5 billion in shiny stuff.”

While historical records that provide clues (which are often unreliable) to the whereabouts of wrecks haven’t changed, the arrival of GPS gave searchers an unprecedentedly accurate tool compared to the paper maps still used in the 1980s, on which Mylar would be overlaid to make sense of undersea debris patterns that, thanks to hurricanes and strong currents, could span miles.

More recently, according to Sinclair, searchers have embraced global information systems. “It’s changed the pace of how we do things,” he says. “We dig a hole, and that hole gets a number. Everything about that hole is in that database, and you can transfer all of that into your GIS [mapping] program. Normally, it would’ve taken one cartographer years of working those charts with a protractor.” Compared to the old pace of doing things, Sinclair says, the current process is “like lightning.”

They’re highly effective but also costly, and now there’s no guarantee you’ll even get to keep a possible return on that investment. As one team found out after discovering a Spanish wreck off Portugal, laws make it possible for the originating countries to claim ownership of recovered loot. After the case made its way through the US federal courts, the crew was forced to hand over an estimated $500 million worth of coins—the entire cache—to the Spanish government.

Kingsley argues that underwater treasures shouldn’t be measured in dollars anyway, “but in the stories of ships and people that help us value where we came from.” But he also knows treasure hunting will continue, at least in less developed regions where maritime enforcement is less rigorous. “While there’s the sniff of winning the sunken lottery, the intrepid few will always risk all to win big. But,” he cautions, “many reputations have been shattered trying to find the unfindable.”