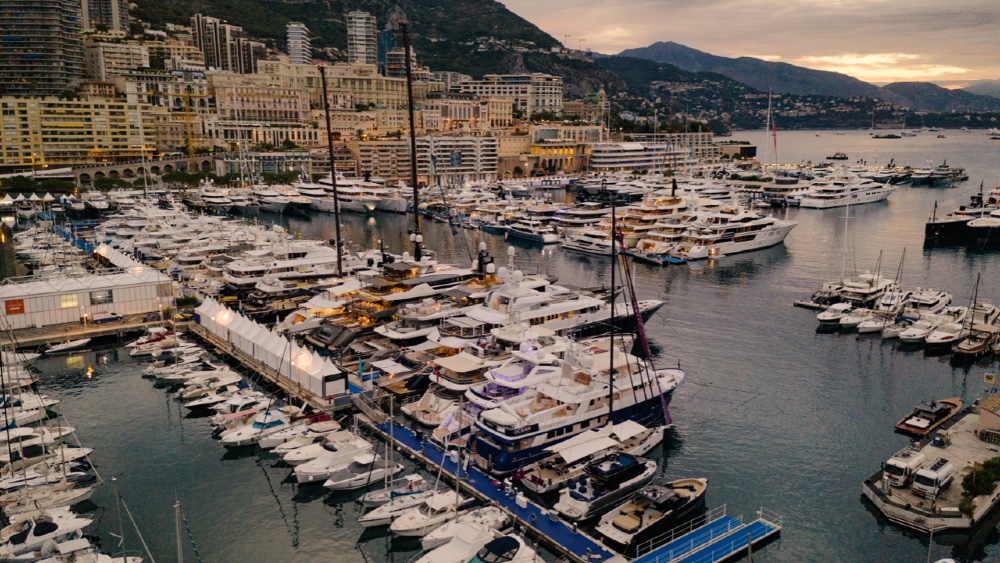 The king of the superyacht exhibitions, the Monaco Yacht Show, has been canceled due to concerns over the spread of Covid-19. It was scheduled to run September 23-26, 2020.

Organizer Informa Markets issued a statement saying it had been in “constant discussions” with stakeholders and partners in the superyacht industry about the challenges facing yacht owners, shipyards and brokers in the face of the Covid-19 pandemic.

“Like many other industries, the international super yachting community has experienced significant disruption in 2020,” said Charlie McCurdy, CEO of Informa Markets, who made the announcement on Friday. McCurdy noted that much of the superyacht fleet was currently located in the US and Canada. Several charter brokers told Robb Report that about 50 to 75 of those yachts were not going to Europe this year for the charter season.

Organizers discussed a “low-density” format for the show but ultimately decided that the challenges were too high.  Monaco Yacht Show

The organizers had been working with exhibitors and the Principality of Monaco to determine if “a low-density, not-for-profit, support event” would have been “both practical and beneficial” to the market. Ultimately, they determined that it was in the superyacht industry’s best interests to postpone the “prestige experience” of the show until next year for its 30th edition.

Two important groups of superyacht builders and international brokerage firms announced earlier this month that they were pulling out of the event due to Covid-19 and other concerns.

According to the statement, many exhibitors have agreed to focus their efforts on supporting the Fort Lauderdale International Boat Show, scheduled to take place in late October. Last year, FLIBS had more than 900 boats at the event, including 100 superyachts.

The show will return for its 30th anniversary edition in 2021.  Monaco Yacht Show

“We’re focusing our efforts on delivering a strong platform to showcase the industry at Fort Lauderdale, with the Monaco Yacht Show now set to return in style in September 2021,” McCurdy said.