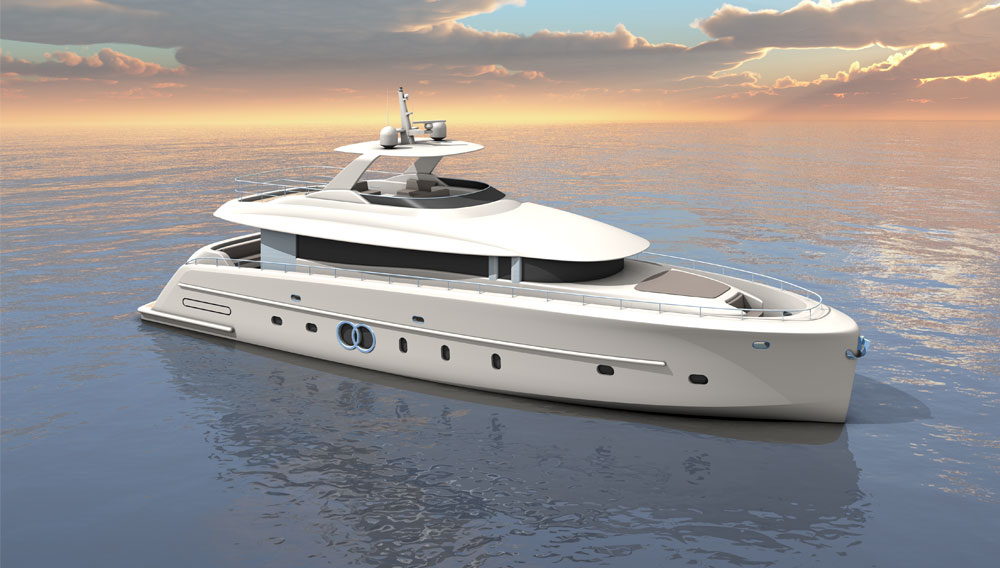 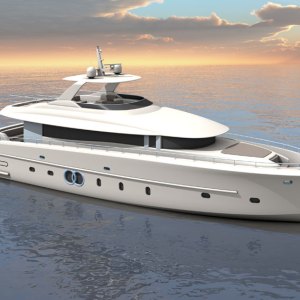 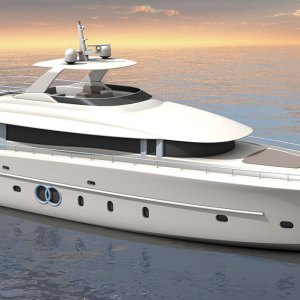 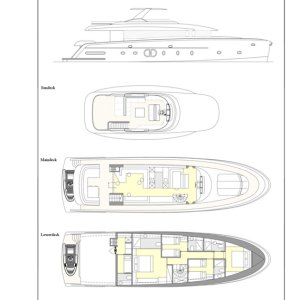 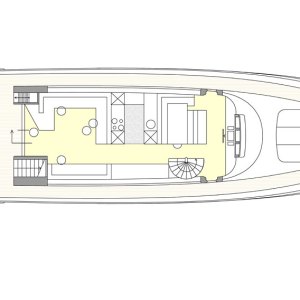 The Dutch yacht company Moonen Shipyards has teamed up with the all-star designer Nick Mezas to create a series of smaller motor yachts ranging from 59 to 79 feet. The announcement came shortly after the company built its largest superyacht to date, the 138-foot Sofia. The semi-series comprises the 59-foot Ibiza (which is estimated at $3.4 million), the 66-footMenorca, (about $4.7 million), and the 79-foot Mallorca(estimated at $6 million).